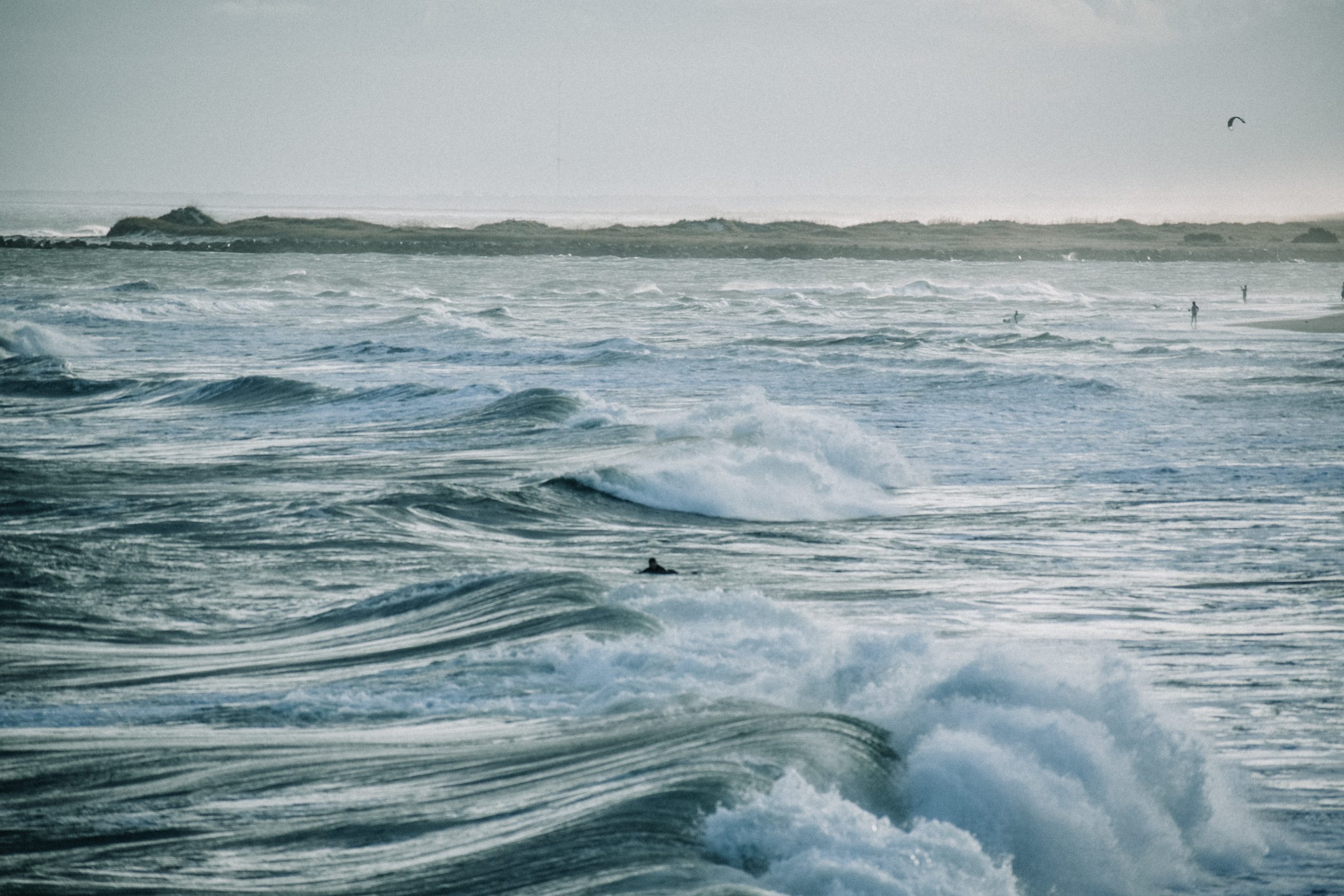 Humility, Conflict, and Talking About More Than the Weather

The story Jesus tells today seems like a straight forward morality tale. A warning against pride along the lines of pride comes before the fall. To that we can say Amen and now move on with the liturgy.
There are, however, a few problems with this interpretation. If we understand the story in this way it is not at all clear where we find ourselves in the story. We would not identify with the pharisee, if for no other reason than that pharisee has become a derogatory term. And if we understood what kind of character the tax collector really was, one who was not only a traitor to his own people but who also gouged people a surcharge at his own discretion to bring comfort to his miserable life, it seems unlikely that we would identify with either. But Christians never read the Bible for general edification but always to hear what God is saying to us.

Another way of interpreting the story, a temptation I almost succumbed to, would be to see that both characters in the story are sinners, as are the rest of us, and that the tax collector simply shows us how we should pray. In fact, he offers a prayer very much like the Jesus Prayer of the Orthodox tradition. Thus if we all prayed like this then God would forgive us and we could all get along.
And there is something compelling to this perspective, even in the caricature as which I just presented it. But sometimes our faith becomes like a caricature of itself where receiving forgiveness becomes the goal that eclipses the way of love. Forgiveness or justification become a transaction in which I offer my sins, Jesus takes them away, and I can happily move on with no further claims of God on my life.

Chapter 18, in which we find our reading, moves on though toward Jesus’ blessing of the children, which represent those without power (for the ancient world did not have a romanticized notion of childhood), and from there on to the story of the Rich Ruler who desires to have abundant life but who is unable to sell all he owns and distribute the money to the poor. In other words, he is unable to detach himself from things and attach himself to people. What the story is about is discipleship, what it means to be a follower of Jesus, which Peter confirms when at the end of that episode he says to Jesus, look, we have left our homes and followed you. (18:28f)

When examining the prayer of the pharisee one notices that the Greek text says that the pharisee was praying to himself. This is reinforced by the fourfold use of the personal pronoun I. Proper prayer praises and glorifies God, this prayer, however, glorifies the self.
Now, before we move on we should recognize that our self-definitions rest heavily on what we are not, that we frequently compare ourselves to others, and that somewhere deep down we think that if more people in the world were like us, the world would be a better place.

But here is the crux and beauty of it, as St Paul reminds us, it is the way of God in Jesus, “For our sake he made him to be sin who knew no sin, so that in him we might become the righteousness of God.” (2 Corinthians 5:21)
So there is no shame in praying, “God, I thank you that I am like other people: thieves, rogues, adulterers, or even like this tax collector,” because Jesus was not ashamed to have become human like us, to be associated with anyone, to bear our sins.

And this prayer is what may help us to move along a little further. Having received God’s grace in Jesus who was not ashamed to be identified with our sins, we may learn how to address each other’s sins, for we no longer need to blame or condemn each other.
Kelly Johnson, who teaches at the University of Dayton, writes about a visit to Brazil to learn about efforts to end contemporary slavery there. She writes, “Over lunch the first day, the local leader, Lucia, introduced us to their work: the struggle to raise consciousness among landless workers about their rights, to educate them about tricks that could be used to trap them in slavery, and to support those who had been enslaved as they struggled for recognition and just compensation. One of us asked if they got much support from the church (…), and Lucia answered, ‘Not that much.’ Why not? She hesitated, thinking, and then said, ‘They don’t like conflict.’”2

Johnson goes on to say that she does not like conflict either. Getting into a fight means that we might lose, or be exposed as ignorant or hypocritical. Or we might win and then have to take responsibility for putting the position we held into practice. We might have to spend ages arguing around and around the same point again. It takes so much time.
Besides, we have come to identify church and faith with heavenly and spiritual things.

But if we were serious about our prayer acknowledging that we are like other people then we also know about the reality of sin, our own and the sin of others, and that sin will not go away because we ignore it. Being truthful requires us to acknowledge sin and to enter into conflict. Besides, the Kingdom Jesus proclaimed he also came to enact, and so it cannot only be a hope for tomorrow but – if we take it seriously – will inspire today. This does not mean that we bring about the Kingdom but that as Luther says, it will come to us. That is a gift. Every time we gather for worship, we gather to meet Jesus and for the Holy Spirit to make us more like Jesus. Through the Holy Spirit are we connected to the resources of God, so that we need not make forgiveness a transaction after which nothing changes.

Jesus tells the story of the Pharisee and Tax Collector not for the sake that we would all adopt the prayer of the tax collector and then arrive at the conclusion that I am OK and you’re OK but that in our prayer we would open our lives to God and to each other, which necessarily requires us to deal with sin and conflict.
In the Germany of 1930 the Diocese of Mainz declared that Catholics are prohibited from joining the NAZI party, that NAZIs were excluded to participate as a group at funerals or other events, and that a member of the NAZI party was excluded from receiving the sacraments.3
This is a position that makes it clear that following Jesus is not a private affair.
There are positions that are contrary to the Gospel of grace. And for a church like ours whose tradition knows more about forgiveness than it knows about transformation, it is easy to disconnect forgiveness from the way of peace.
However, in our increasingly polarized world it is God’s promise that the church can be both a place to receive and gift grace, and to live truthfully, and thereby embody something of God’s reign not just for us but for the world.

2Kelly Johnson, Thanking God for Conflict – Lessons from Oscar Romero on Faithfulness in a Polarized Society, Pamphlet 23 in the Renewing Radical Discipleship series of Ekklesia Pamphlets, edited by Joel Shuman. 2021 Wipf and Stock Publishers, Eugene OR