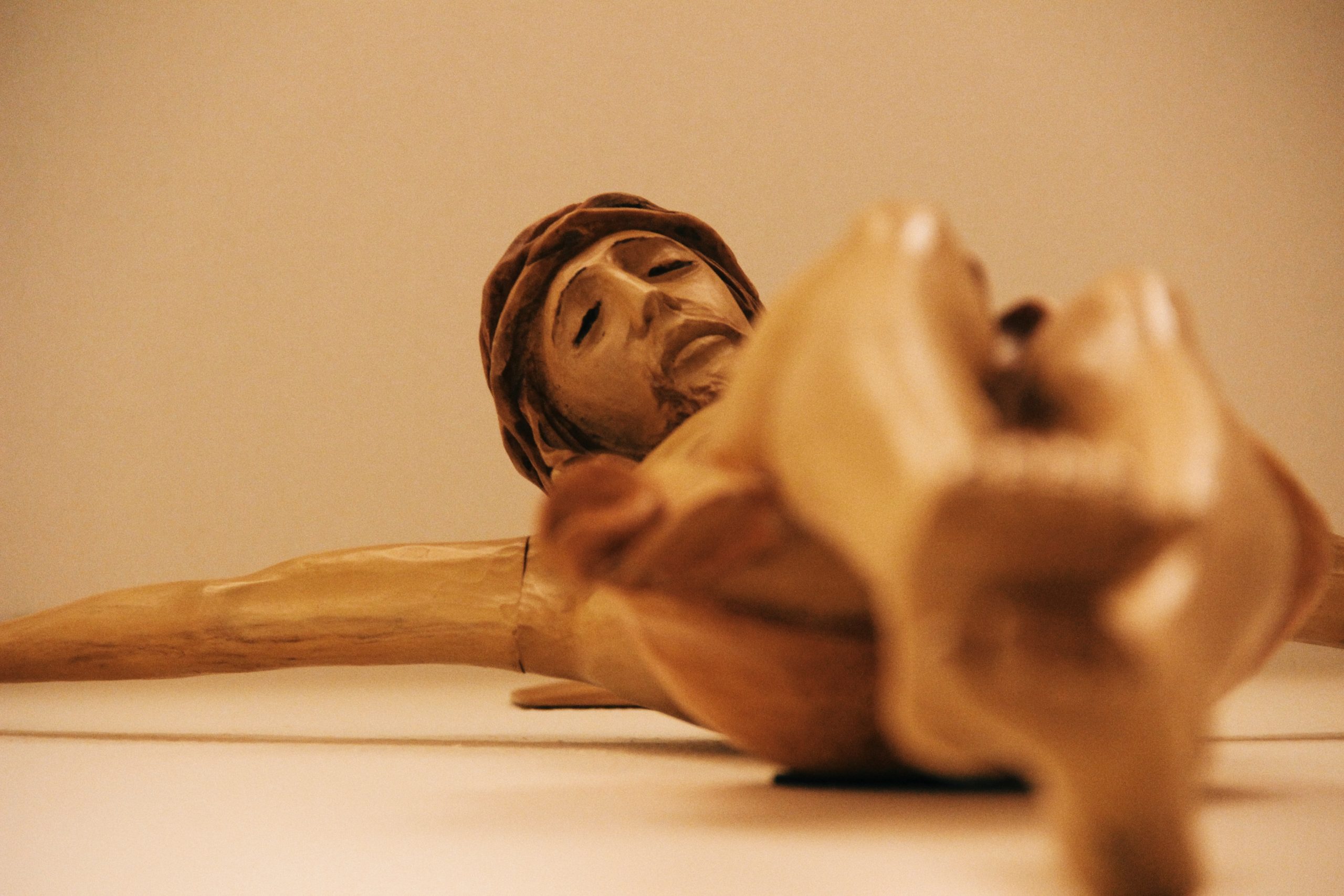 I have always had difficulty with too much certainty, when things are too clear, too settled, and too black and white. It is not that I did not wish for things to be clear and settled, for that would make life easier; but because life is complex I consider too much certainty wishful thinking.

Take for example the Christian tradition of hell, if that is a Christian tradition. I have never doubted the reality of evil but I have always doubted that it could be the will of God for anyone to suffer torment or destruction. After all, the God we believe in desires everyone to be saved and to come to the knowledge of the truth (1 Timothy 2:4) and I fail to see how any notion of hell would serve that goal.
Of course, I believe that we are answerable for our lives, which, I think, the notions of hell and punishment represent, but I have a hard time imaging that the God who loves the world would want any of God’s creatures to suffer, let alone rejoice in that suffering, for then we could no longer proclaim God as loving.

Or think of salvation and of other faiths. Conversations about what happens to adherents of other faiths now and after we die go back to my days in youth group. Yes, I most certainly believe that Jesus is the Way, the Truth, and the Life, but what about those who follow faithfully in the tradition they inherited or those who never heard of Jesus? If we were saved and they were not, would that not turn not only God into a bean counter but also turn my faith into a kind of work, because in this paradigm I would be saved because I confess Jesus while others who do not would not be saved? Yet we proclaim a God of grace.
This is not unlike the conflict in some Christian circles that one must believe in Jesus in a particular way, and if my way of believing does not conform to the standard of your community and theology, then I cannot be one of you, and by extension, you do no accept me as Christian.1

This is sectarian and I refuse to believe that our God is sectarian. At the same time I believe that God’s claim on us is serious and life-changing, and that nothing could be more important than to follow Jesus.

John’s Gospel was written after the destruction of the temple that spelled the end of a Jewish state for the next 1900 years. Jewish identity could no longer be affixed to the temple or the peoples’ history as a nation. I am not sure what that would have meant. But as one who grew up in West Germany I remember wondering what it was like for East Germans when through the stroke of a pen their country ceased to exist and the laws governing their affairs disappeared from one day to the next. Regardless of the fact that it was a good thing that East Germany ceased to exist, it must have brought an experience of uncertainty to many. And later when things did not seem to go so well, this manifested itself in nostalgia for the good old days, the days before the wall had come down. When we experience insecurity we may hold on to all kinds of things that promise us security.

Something like that I imagine to have been the experience of the Jewish people after the destruction of the temple and the end of any notion of statehood or citizenship. What they had was the Law given by God on Mount Sinai. That now manifested their identity, or at least the identity of those who had excommunicated from the Synagogue those who followed Jesus, which was the experience of the church that the Gospel writer John served. The story of The Healing of the Man Born Blind in chapter nine is representative of where they find themselves, “His parents said this because they were afraid of the Judeans; for the Judeans had already agreed that anyone who confessed Jesus to be the Messiah would be put out of the synagogue.” Remember that those who followed Jesus did not think of themselves as following a new religion.

In times of uncertainty we are more likely to circle the wagons, to exclude those who are different, to perceive the world to be black and white, and to rail against those we perceive to be our opponents. It is understandable but not helpful for it reveals a lack of trust in God’s future and God’s ability to provide, and it makes us deaf to one another.

In this sense it is surprising to read that Jesus is speaking to those who had come to believe in him, and we are hardly surprised that the episode ends with those Jesus had been speaking with, trying to kill him. (vs. 37. 40)

Of course, Jesus is the One who fulfills the Law, not one who is opposed to it, but Jesus invites into a relationship that is deeper and wider than law observance. Jesus invites into a community of followers, and for our belonging to that community to be our primary identity, before we belong to king and country; though king and country are the easier path as they do not require the abiding that Jesus invites us into, and as they give us clearer and limited rules. Rules like paying our taxes and obeying the laws of the land, or at least not getting caught when disregarding them.

What is at stake in this exchange between Jesus and his opponents becomes clear in the passage that precedes today’s reading. A few verses before, Jesus says that he is the Light of the world. (v.12) This has two implications. The first one is that it is clear for the church for which the Evangelist John writes, that the temple can no longer give light to the world, for they live in the time after the destruction of the second temple. Yet more importantly, that Jesus is the Light of the world means that he is the only light by which the world can truly see.

Following this passage and just before today’s reading Jesus is questioned about his identity and he answers not only that he is from ‘above’ and they are from ‘below’, but that he is the I Am. (v.24) If we remember that Jesus is speaking to people who know the story of God’s people well, for it is their own story, then we will know that the I Am sayings are not only a feature of the Gospel of John but the identification with the One whom Moses met in the burning bush.2

What is at stake then is more than mere adherence to ancient laws, and more than carrying on as usual, which is our tendency in times of crisis. I am reminded of an interview from a number of years ago in which the Old Testament scholar Walter Brueggemann was asked about the church’s wrestling with human sexuality. He answered, “I’ve asked myself why, in the church, does the question of gays and lesbians have such adrenaline. I’ve decided for myself that that means most of what we’re arguing about with gays and lesbians has nothing to do with gays and lesbians. It is rather that the world is not the way we thought it was going to be. I think what has happened is that we’ve taken all of our anxiety about the old world disappearing, and we’ve dumped it all on that issue. … I think we kind of are in freefall as a society, but I don’t think it has anything to do with gays and lesbians particularly.”3 There are a number of other issues we could now substitute.

There is no opposition here between following the Law and following Jesus, because Jesus has fulfilled the Law. But one is primary and one is secondary. What this means then today, during the time of the Reformation, and for the community for which John wrote his Gospel, is that Jesus is our life. The gift is not that God would shelter us from all turmoil but that in all turmoil God is with us as our light and our life.

1 Of course, I am not arguing against the parameters that allow us to call ourselves Christian.