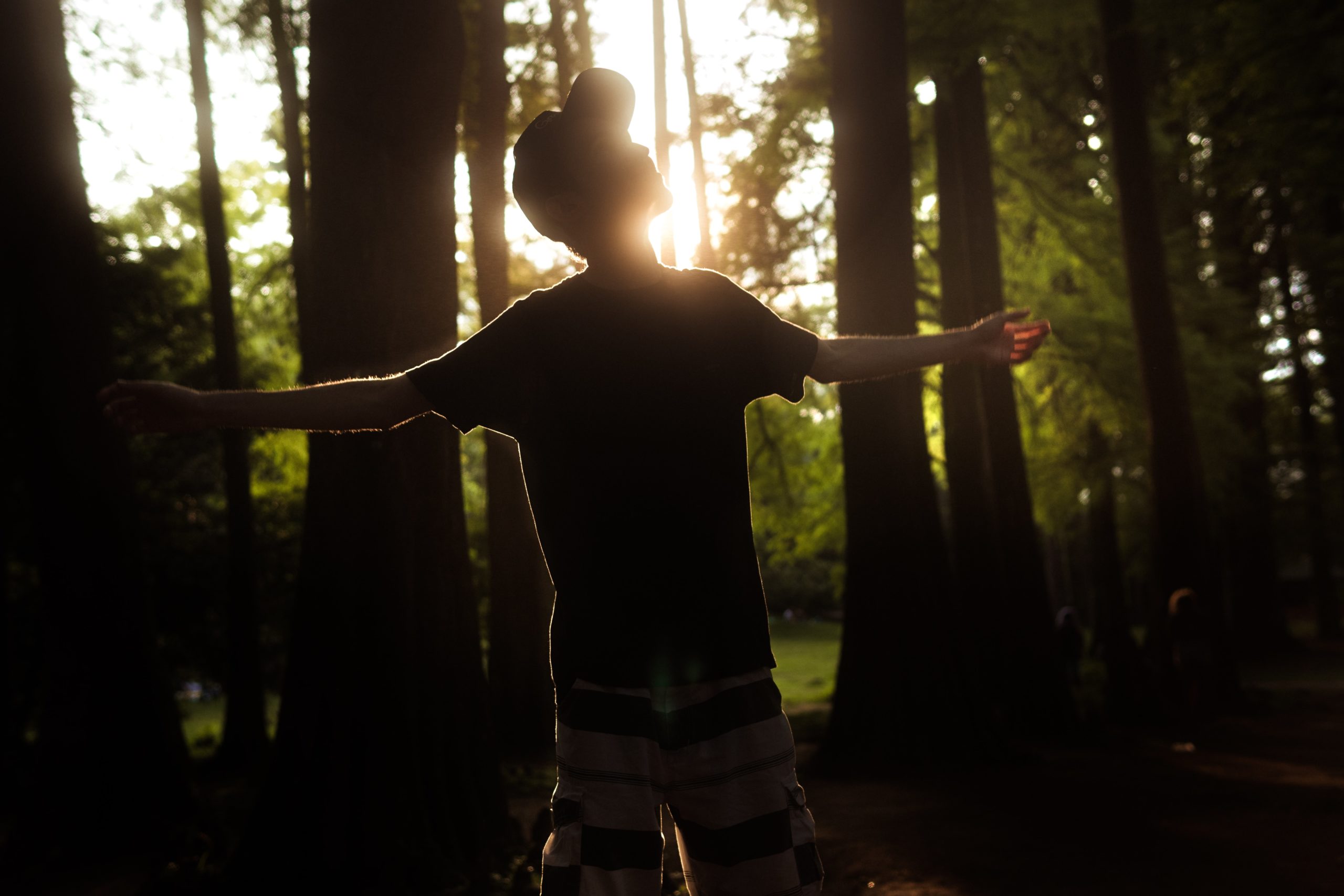 As you may have guessed, in the years since my ordination I have presided over many funerals.
Especially when I was first ordained most people, whether they attended church or not, wished for a minister to preside over their loved one’s funeral. It has always been a blessing to be with people in their time of need. And yet, there were times when I was puzzled and did not know what to do. I observed that many people had a belief in eternal life without believing in God in a way that somehow conformed to the teaching and practise of the church. People frequently would speak about grandma or grandpa now looking down on them while lacking a structure to their faith that would somehow explain why they might do so.
Of course, I was glad that they believed that somehow we would experience mercy in and after the hour of our death but what I saw was people believing in universal salvation without a notion of the God who would make such salvation possible.
What puzzled me was how to meet such faith. I was most certainly not going to question their assumptions, for I could not have questioned their assumptions without having come across as the worst judgmental fundamentalist. And so I proclaimed Christ crucified and risen, hoping that people would see that the salvation of the world has a name and that that name is Jesus.

Since Lutherans are skeptical of anything that calls for good works on the simple grounds that we are worried that such good works could be misconstrued as earning our own salvation, and since that is impossible end up in despair, we have rightfully adopted St Paul’s understanding of sainthood. St Paul addresses those he writes to as the saints of whatever place they live in, in order to then swiftly move to set them straight. If Paul can thus call someone a saint even while they are sinners it becomes clear that they are saints not by their own effort but by the love of God made visible in the cross. And so we have rolled All Saints and All Souls into one, not wanting to distinguish between the martyrs and ordinary Christians like us. But I wonder whether such move helps us remember that the martyrs were people like us and that our discipleship could lead to martyrdom. That following Jesus could lead to martyrdom is important because it remembers that following Jesus is not a lifestyle choice that gets me what I want but a commitment that involves sacrifice.

If following Jesus involves sacrifice then this brings us back to our ambiguous relationship to sainthood. Not only do we not like sacrifice, though we know that it is through sacrifice that God has redeemed the world, but it is common for us to say that we are no saints, though we say that about other people, too. When I say that I am no saint, then I return to a definition of sainthood as something performative, something that I do that marks me as a saint. That may involve not eating all the potato chips all at once, or not losing my cool, or if we take it a bit further, choosing to live in poverty and giving away my possessions. And when looking at sainthood like that we may say, ‘Well, I’d love to be like that, but I don’t think I can be.’ But of course, that’s not how you become a saint. We became saints in the waters of baptism when God clothed us with the robe of righteousness and the garment of salvation. Thus being a saint is God’s work, not ours.

And yet, being a saint does not leave us passive. We are not spectators of our salvation but participants in it. After all, how did those we commonly call saints, people like Dietrich Bonhoeffer, Dorothy Day, Mother Teresa, become the way that the world might call them saints? It is true that they did things, or refused to do things, but that is not what made them saints, it is merely the expression of God living in them.
For us it is true that out of fear to either have to perform or to fail at it that we have mistaken perfection for holiness. But perfection is not holiness. Perfection can be annoying, as everyone knows.
Rather, love is holiness. And as God loves us, God draws us deeper into our relationship with God, which in turn draws us toward others.
You see, we often call Holy Communion the sacrament of forgiveness. It is true that in the receiving of Holy Communion our sins are forgiven. But this is more than a transaction, more than an act of regular maintenance. When we receive Holy Communion, we are united with Jesus, and if we are united with Jesus then we share in his essence, and we become more like him.
So you see that holiness is not a mark of perfection but a sign of love, first God’s and then ours.

And so we celebrate this All Saints Sunday, remembering those who have gone before us, knowing that God has made them holy, and knowing that we stand with them in the Communion of Saints of all times and places, trusting that in our pilgrimage God will draw us closer and closer, and we will ever more become his likeness in love.