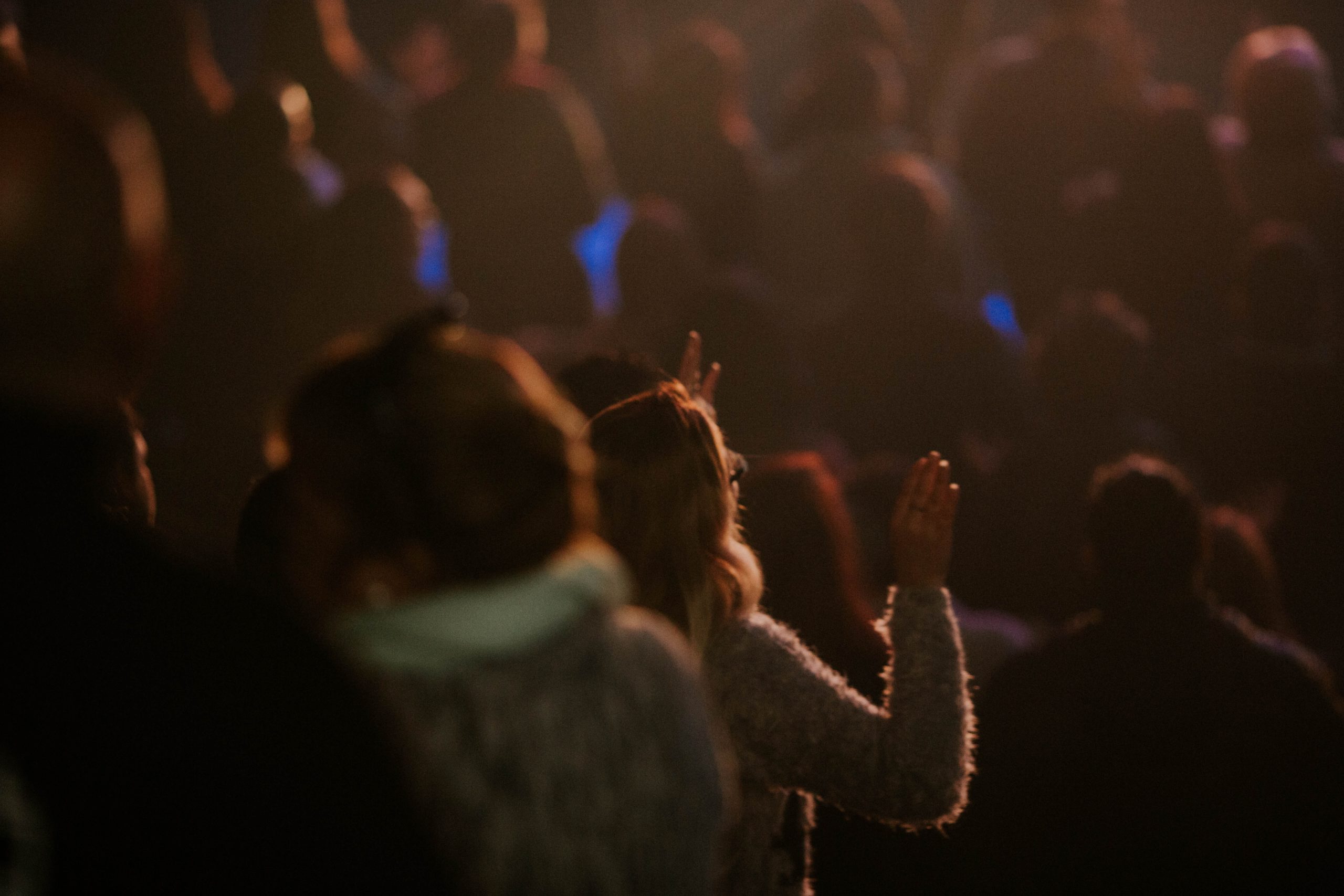 For many years my father did not receive communion. It was not that the sacrament was withheld from him by the church, rather he saw himself as unworthy. In part this came about through the moralism that was preached in our church. I have always found it curious that the moralism of conservative churches is almost exclusively exercised in regards to personal moral failing in matters of family and sexuality, not moral failings in the way we live in the world or acquire wealth. And so the reason my father felt unworthy was that he had had left my mother, and before he had left her he had had a relationship with another woman, spanning more than a decade. This, btw, did not make my father a happy man.
My father’s abstention from communion was a misinterpretation of 1 Corinthians 11 where Paul speaks of eating and drinking unworthily. Paul, however, is speaking to the great discrepancy between rich and poor as an ongoing sin. Paul is not speaking of past moral failings.

There is a tradition within the church in which people think more of their unworthiness than they think of God’s power to forgive. Maybe that was your experience of the church at some time. It was an objection sometimes given for communing irregularly as our churches began the weekly celebration of Holy Communion maybe 35 or 40 years ago.

If anyone in the Bible was a shyster and schemer and therefore unworthy, it was Jacob. Jacob is the schemer par excellence. Taking advantage of his brother’s hunger he gives him food only in trade for his brother’s birthright as the first-born. And with the assistance of his mother he dresses as his brother and deceives his ailing father so that his father gives him instead of his brother his last blessing.
Maybe these things don’t seem tangible enough for you to think they are a big deal, what after all is a birthright, and what is the blessing a patriarch gives the first-born on his deathbed, though we can be certain that these were more than words. What is still evident after 3000 years is that Jacob is dishonest, deceiving, and disloyal toward his own.
So if you have a character like this in your own family, you know that you are not alone.

As soon as Jacob has obtained the blessing, his brother returns from the hunt, prepares his father’s favourite game, only for both Esau and his father Isaac to find out that they have been deceived. Jacob can barely escape his brother’s wrath and becomes a fugitive. Way to destroy a family.

But a curious thing happens. On the run, on his way to Laban, his mother’s brother, he spends the night in a place he will later call Bethel, the house of the Lord. It’s in the wilderness. There is no one to take him in and he takes a stone for a pillow. There he has a dream that is the opposite of the Tower of Babel, not are humans trying to reach and outdo God, but a ladder is here and he sees angels ascending and descending. Here God appears and says to him,
“I am the Lord, the God of Abraham your father and the God of Isaac; the land on which you lie I will give to you and to your offspring; and your offspring shall be like the dust of the earth, and you shall spread abroad to the west and to the east and to the north and to the south; and all the families of the earth shall be blessed in you and in your offspring. Know that I am with you and will keep you wherever you go, and will bring you back to this land; for I will not leave you until I have done what I have promised you.” (Genesis 28)

Perhaps we know the story well and are no longer surprised that this trickster is so blessed by God. But in the world in which we live it should surprise us, for we want people to receive what they deserve, and by that we do not think of a blessing, certainly not such an extraordinary one in which God himself appears.

That God appear is the stuff of our lives though, it is what we seek, and it is what God has done in Jesus. God has come to dwell among us, and God promises to meet us in Word and Sacrament, and in the communion of saints we call the church. And so to return to my father, God was there for him all these years. It was not God who had withdrawn. I wish my father had understood.

Jacob eventually returns to his homeland and his family. He leaves the father of his wives because he realizes that there is no place for him. But as he returns home, he will need to face his brother.
Not everyone faces up to past sins. My paternal grandfather and his two brothers had a falling out in the late fifties and never spoke to each other again. But that solved nothing, it only burdened their children. It is better to own one’s sins than to run from them.

Jacob had become a wealthy man. He now sends ahead all of his wealth as gifts to his brother. And at this point it seems not an act of contrition but of appeasement, for his brother is coming to meet him with 400 men.

It is here that Jacob realizes that his life is not in his own hands. He can seek to appease his brother but there is no guarantee as he cannot make his sin undone. They have lived apart for many years. Has Esau’s anger festered in him, as it must have in my grandfather and his brothers?
It is here that he has another theophany. It is here in his weakness, unable to effect the outcome, that God comes to him again. This is what we heard in our first reading.

As Jacob has sent his family across the river and is left all alone, a stranger comes and wrestles with him until daybreak. This stranger is not a robber but is a stand-in for God. Is God wrestling with Jacob to get Jacob’s attention? We do not know. Rather it seems that God Makes himself available to Jacob and it is Jacob who wrestles God as he refuses to let God go, unless God first blesses him.

We learn that Jacob saw God face to face and lived. That God lets Godself be held by him and allows Jacob to extort a blessing that turns out to be a most extravagant blessing, a blessing that echoes God’s blessing to Abraham and Sarah and the one at Bethel, and that God does not extinguish the life of this trickster, that shows us who God is. One who forgives, who blesses, and who makes all things new. Not with violence, not with force, but by being present in weakness. For us who read the Hebrew scriptures from the perspective of the New Testament, it is clear that there are clear linkages between the One who is willing to be held in a wrestling match, and the One who gives life to the world through his death.

If we read the next chapter we would see that Esau may be coming to meet Jacob with 400 men, but he receives him in peace. Jacob who wrestled God with his own hands and has seen the face of God, now says to his brother, “truly to see your face is like seeing the face of God – since you have received me with such favour.” (33:10)

May we too see the face of God that we may live in peace.
And may the shame over our own sin not keep us from seeking the mercy and favour of God. For nothing can keep God from seeking us.