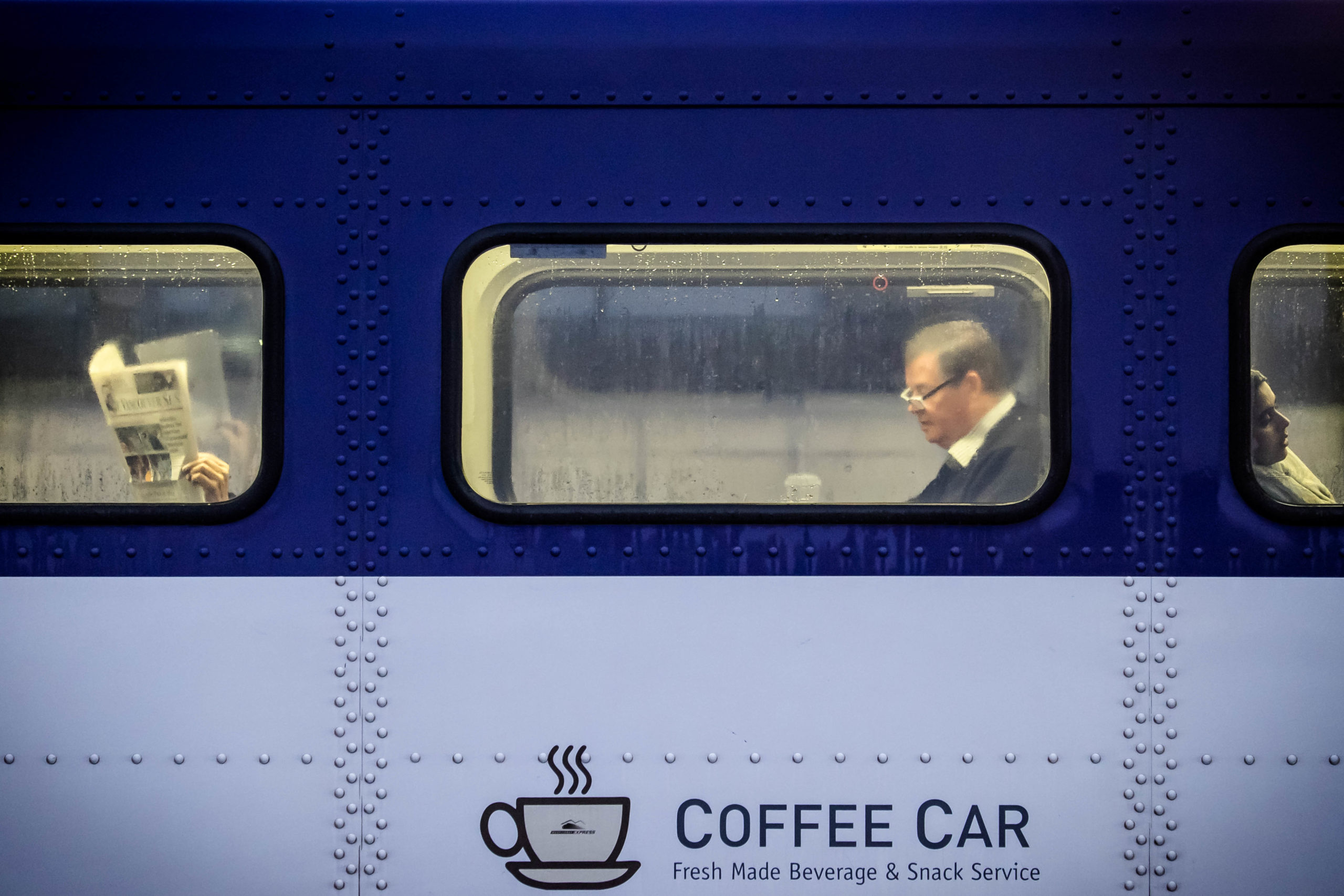 Most of my life as a young Christian took place in the neighbourhood church. It was the first church in my home town to be built after the war. But I was baptized in the East crypt of the cathedral which was completed in the 11th century. It is a beautiful space with beautiful Romanesque arches. But much to my chagrin it does not matter where I was baptized. But that I was baptized matters.

From the very beginning of the church baptism has been the way that one is incorporated into the Body of Christ. When with Constantine Christianity became the religion of the Roman empire, baptism became part of the culture. And sometimes with matters of culture we do not know why we do them, we just do them. And so baptism is sometimes called Christening as if all that was needed to make us Christian was that one act. Or sometimes people talk about “getting the kid done”, which has something to do with fulfilling cultural norms. And then there is the fear of damnation, should a child die without having been baptized. A noble motivation for sure, but not grasping that the love of God surpasses our understanding, both in regards to the nature of God, and to what it is that God can do.

Reading the Bible we notice that aside from teaching (think of Paul) and poetry (think of the Psalms), it is mostly story. Now, the Bible didn’t need to be story. It could have been prose. That would have made the Bible a text book or manual. The problem with the Bible as a text book or manual would not only be that it likely make for boring reading, but also that it would be restrictive, it would limit our imagination to whatever rules were laid out, potentially without knowing why certain rules or instructions were given in the first place, and not drawing us into the heart of God.
Christmas celebrates that in Jesus God entered history. But God had entered history before. As soon as God created the universe and created time, God had entered history, for the existence of the world is dependent on God. And thus the Bible is told as story, because creation unfolds and from the very beginning humans have created stories even when they didn’t write stories. And it is our story that God has entered.

But God is God and we are not, and so God didn’t just enter our story, simply following along, but transforming our story by being in our story, or more to the point, by being our story. In a way that is what St Augustine says, when Augustine writes in his Confessions that our hearts are restless until they rest in God, only that Augustine says this as a prayer, “Our hears are restless until they rest in you.”
There is a hymn we sung last Sunday that speaks about God’s involvement with the world in this way, except that instead of using the word story it uses the word song. The first two verses goes like this,

When long before time and the worlds were begun,
when there was no earth and no sky and no sun,
and all was deep silence and night reigned supreme,
and even our Maker had only a dream –

The silence was broken when God sang the Song,
and light pierced the darkness and rhythm began,
and with its first birth-cries creation was born,
and creaturely voices sang praise to the morn.1

The following verses speak about fall, redemption, and restoration in Christ. The hymn beautifully captures the story arc of the Bible.

We define ourselves through stories. We talk of telling our story as a way of explaining who we are. The way our culture likes to tell stories is from tragedy to triumph, defeat to victory, from dishwasher to millionaire. But most stories are not like that. And friendship and belonging are more important than victory or riches. And so our stories don’t usually resemble the stories Hollywood tells and that is a good thing.
Stories offer others a way to relate, or to enter. There is a story I learned about Jackie’s grandpa many years ago. He had fought at Vimy Ridge and had been honoured with a medal. Whenever someone asked him what he had received the medal for, he would answer, “for peeling potatoes.”
You don’t have to have been at war to understand the story. That’s the gift of stories.

Now, think of being baptized as entering a story. It is the story that the song from earlier sings about. It’s God’s story but in baptism it becomes our story, too.

The theologian Sam Wells describes it as a five act play. Of course, a play is a story.
Act 1 is creation – the unfurling of the cosmic canvas, the inception of the unfolding of eternal destiny, the distinction between there being something and nothing at all, the emergence of creatureliness as a companion to and reflection of God.
Act 2 is covenant – the Old Testament story of calling, enslavement, liberation, promise, discipline, faithlessness, exile, and partial restoration; covenant isn’t the story of the whole world, it’s the story of the people through whom the whole world would find a blessing.
Act 3 is Christ – the whole presence of God before humanity and the whole presence of humanity before God. This is the central act – of incarnation, crucifixion, and resurrection – in relation to which all other parts of the story take their bearings.
Act 4 is church: this is an interim period between the decisive Act 3 and the final Act 5. The glorious liberty of the children of God lies in the fact that all the important things have already happened in the first three acts. Christians don’t have to save the world; only to live in the world that God has redeemed. The calling of the Christian is threefold: to be faithful to the God revealed in these three acts, to let God in Act 5 tidy up the rather daunting accumulation of woe that seems set to remain unresolved at the end of the fourth act, and in the meantime to act in ways that anticipate the life that’s coming in Act 5.
Finally Act 5 is consummation, the ultimate revelation of God’s purpose in all four preceding acts – the purpose of sharing the overflowing love of the Trinity and making us God’s companions forever.2

And because story is the way we are best able to describe our lives, what happens when we are baptized is we are freed from having to write our own story, which means that we do not have to be our own reference points, and we do not have to redeem the world because the world is already redeemed in Jesus. And we find ourselves in act 4, which is the time between incarnation, crucifixion, and resurrection on one end, and the consummation of all on the other end as we await God’s reign of peace. Act four not only liberates us from not having to write our own story and from having to save the world or at least ourselves, but it also commits us to the mission of Jesus, to bring good news to the poor, to proclaim release to the captives and recovery of sight to the blind, to let the oppressed go free, to proclaim the year of the Lord’s favour,’ which means that we are not only waiting for God’s reign to break but in anticipating God’s reign with faithful imagination.

So our baptism is more than a one-time act of the forgiveness of original sin, it is the incorporation into the people of God, and the gift to live into and in the story that God has written and is writing.

1 When long before time, by Peter W. A. Davison (Evangelical Lutheran Worship ♫861)