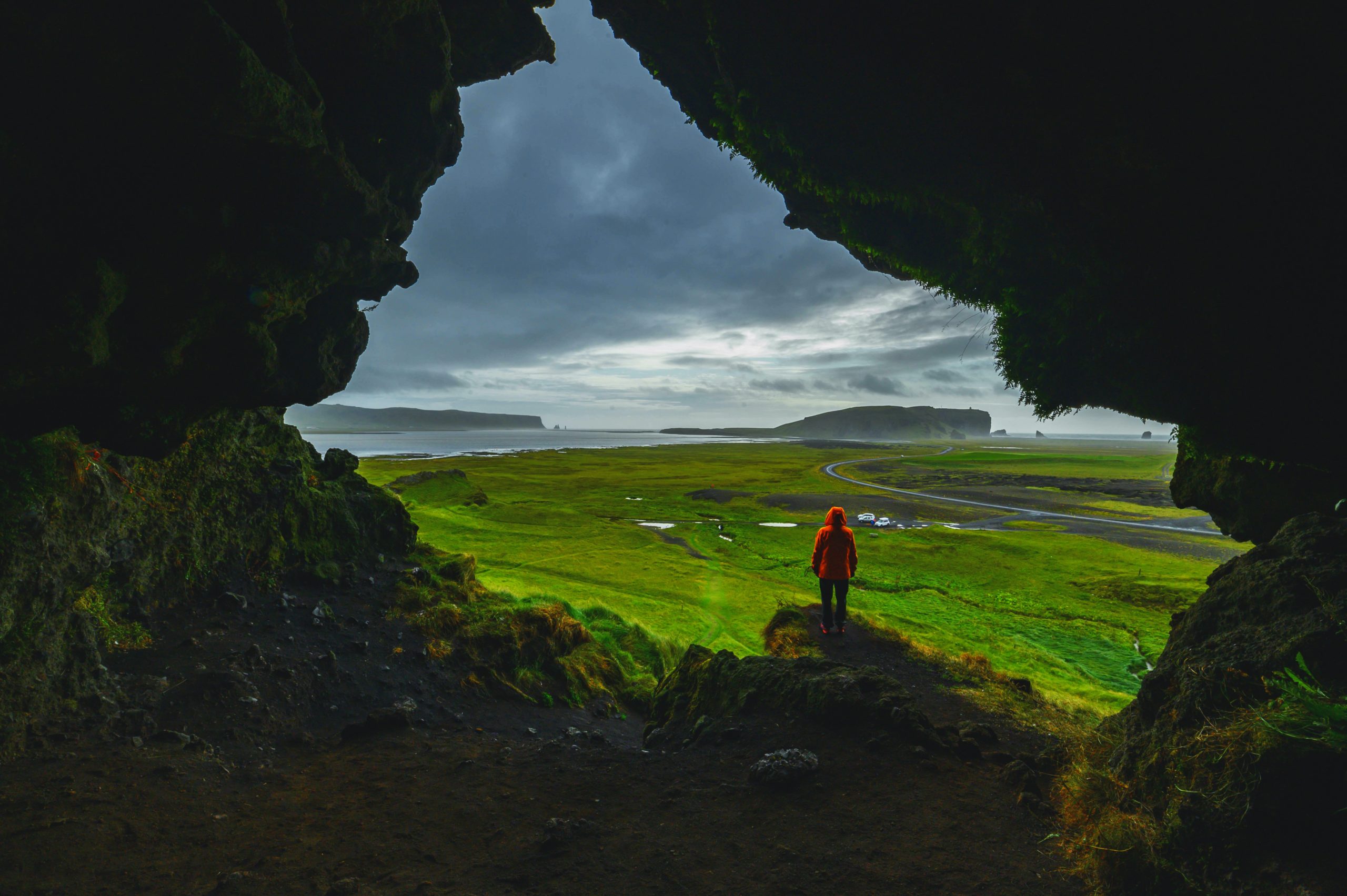 Admitting How Little We Know

Second Sunday after the Epiphany, Year A
15 January 2023

When I met my wife’s parents for the first time, I also met their neighbour across the street. Since Jackie and I had had a long distance relationship before we were married, I met her parents only two weeks before our wedding. I suppose their neighbour had learned that I was a seminarian. So instead of greeting me with “How do you do?,” or “Nice to meet you,” he said, “Are you born again?”

I hated the question because that question attempts to fit a person into a concept, and such seeking to conform people to a concept shows that you are not interested in the person but only in whether the person is compatible with your worldview.
I hated the question because it reduces faith to a single moment, assumed to be one’s conversion, as if all of us had been found by God in the same way, and as if our life lacked any development, new learning, and new revelations.
Lastly, I hated the question because it assumes that there are ministers and pastors who aren’t “born again” and therefore aren’t Christian in the eyes of the questioner. Few things could be more disrespectful than assuming that you may not be who you say you are.
Admittedly, his timing was bad. I was about to get married and had not met any of my future wife’s family, thus I didn’t want to spend time with a potentially argumentative neighbour.
Not wanting to offend but wanting this to be over, I shrugged and said, I think so.

Later I learned that apparently there is a Lutheran answer to that question. The answer is, “Yes, when I was baptized.” This answer may be theologically correct because it places the emphasis on God doing the saving, but like the question it tries to answer, it is unnuanced, and like the answer I gave so many years ago, it is intended to end conversation not to enter into it.

When we have these encounters with people who ask us whether we have been born again, or have a personal relationship with Jesus, I wonder if those moments are opportunities to think and talk about our faith. These are rare opportunities as faith has been mostly eclipsed from public conversations, and we may not be ready or may not want to speak with those who ask us, but I wonder if nonetheless we should make use of such opportunity and ask ourselves, what it is that we believe, what our relationship with the Holy Trinity is, and where God is present in our lives. If we did, we would likely see that engaging the question will give us deeper understanding of what we believe, even before any potential benefit to the questioner.

But there is another reason the proposed “Lutheran answer” dissatisfies me. Like the question, it describes something entirely static. I am baptized or I am born again suggest that these were goals we must reach and that once we have reached them there is nothing else.
Yet our relationship with God is not static. Assuming that it was static would assume that we have arrived, that there is no more to discover, that God has no more surprises for us, and that we have arrived at the pinnacle of understanding. But we know that we are not at the pinnacle of understanding, that the gift we received in our baptism is a reality we continue to grow into, and that God does surprise us, including by loving those pesky neighbours who ask annoying questions as much as God loves us.

We meet John the Baptist right at the beginning of the Gospel of John. We may remember that the Baptist even makes it into the Gospel for Christmas Day, “He came as a witness to testify to the light, so that all might believe through him. He himself was not the light, but he came to testify to the light.” (1:7-8)
This negative witness continues in today’s Gospel where twice John says, “I myself did not know him.” (vs 31 & 33) The evangelist does not even tell us directly about John baptizing at the Jordan, that we only glean from the question directed to him, “Why are you baptizing if you are neither the messiah, Elijah, or the prophet?” (v25)
To add to the sense of John as nothing but a supporting actor, the scene in today’s Gospel sets up the baptism of Jesus in such a way that there is no mentioning of the baptism of Jesus other than that the Spirit descends on Jesus. Then John says that the one on whom the Spirit descends and remains is the one who baptizes with the Holy Spirit. John then declares Jesus to be the Lamb of God which leads to two of his own disciples choosing to follow Jesus.

It is striking that John – who drew a lot of attention and is remembered to this day – spends no time talking about himself. John only talks about what he is not. Instead he talks about the One with whom the Spirit abides, the One whom he did not know.
I cannot help but think of pastors who are very charismatic, and for whose charisma I envy them, and who draw a lot of people to their churches, and when they retire or move to another church, often, not always, things fall apart because many church members were more attached to the pastor than to the community and its common purpose in the Gospel. When John gives witness to Jesus John gives us a different example.

But there is more to John. There is a striking difference between the absolute certainty of having been born again or having been baptized and John’s repeated “I myself did not know him.” No doubt, John knew something about Jesus, that the Spirit descended on Jesus and remained on him, that Jesus is the Lamb of God, enough to point away from himself and to point to Jesus. But John did not try to fit Jesus into a box. John allowed Jesus to continue to surprise him, as later when he sent some of his disciples to Jesus asking, “Are you the one who is to come, or are we to wait for another?” (Matthew 11:3)

There are certain things we know about God. We profess them in the creeds. But we do not know everything about God, which is why Paul can say, “For now we see in a mirror, dimly, but then we will see face to face. Now I know only in part; then I will know fully, even as I have been fully known.” (1 Cor 13) That means there is much yet to learn, even for people who have been followers of Jesus their whole lives, or teachers of the Church like Paul. And it leaves room for God.

When I went to seminary it was said that any serious theology cannot be afraid of heresies. The thought was not to seek to be heretical, theology as merely an intellectual exercise, or the pursuit of an agenda. And perhaps it is not academia anyway that can teach us this but the mystics who knew that the depth of God cannot be probed, and that the peace of God surpasses our understanding (Phil 4:6). And so it is no surprise that the mystics of the church practised kenosis, practised self-emptying, self-emptying even from our own assumptions about God in order for God to surprise them and enter into them. For to be empty of things, including propositions, is to be full of God.