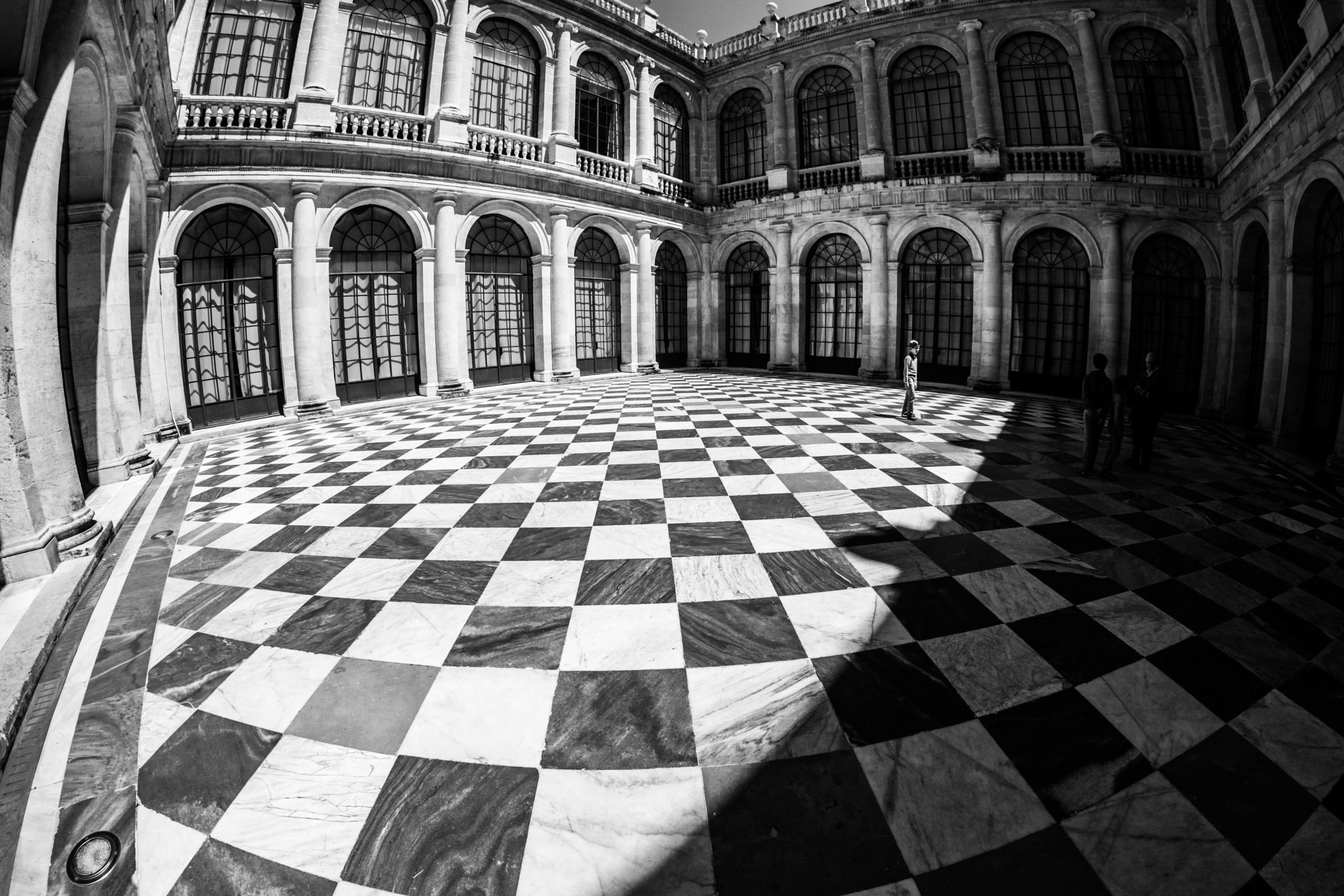 On Not Becoming What We Hate

Third Sunday after the Epiphany, Year A
22 January 2023

There is a group of people I pray with every Thursday. We use a liturgy and within that liturgy there is room for extemporaneous prayer, and we share with one another what is happening in our lives as we seek to pray for one another in the days ahead. One of the other pastors in the group serves a congregation but is also involved in the seminary of his denomination, and at the seminary there is much tension over a question we too wrestled with a few years ago. And in the part of the liturgy where we offer extemporaneous prayers, he asked God that he not become what he hates.

The Christians at Corinth, in what today is Greece, were a contentious bunch. This is a church Paul founded not long before. His letter is a stop-gap measure, he plans to return to be with them in person.
We know little about the Corinthians. All we know we know from Paul’s letters. If the Corinthians penned down their ideas, they have gone missing, and so we cannot speculate about whether their ideas and the problems that arose from them had anything to do with what they believed about God. Paul, of course, articulates what he believes about God and what this means for our common life.

The first concern Paul addresses is that of factions who see their identity as lying with individuals in the congregation, instead of with Christ.
In Eugene Peterson’s translation Paul sounds like this, “I’ll tell you exactly what I was told: You’re all picking sides, going around saying, “I’m on Paul’s side,” or “I’m for Apollos,” or “Peter is my man,” or “I’m in the Messiah group.”
We have not come very far. Not too long ago at least some denominations wondered whether those in other denominations could possibly be Christians. And we may remember that the word “Lutheran” was first used as a derogatory term.1

I find it interesting that here Paul does not identify the positions of his opponents. The basic problem here is that they have become a fractured church in which people identify with certain leaders instead of with Christ, the beginner and perfecter of our faith (Hebrews 12).
We know from experience that when we invest much, perhaps too much passion, it becomes easy to lose track of the issues and instead focus on persons. Only mention David Suzuki in Alberta, or Jordan Peterson in left-leaning circles, and the fact that some have a cult-following makes their condemnation only easier. We too have become obsessed with individuals.
And so when people get passionate enough, and this is so much easier in the age of social media, issues no longer matter. What matters then is only that our side win, necessitating the other side to lose.
It is into this situation that Paul asks, “13-16 Has the Messiah been chopped up in little pieces so we can each have a relic all our own? Was Paul crucified for you? Was a single one of you baptized in Paul’s name?” … 17 God didn’t send me out to collect a following for myself, but to preach the Message of what he has done, collecting a following for him. And he didn’t send me to do it with a lot of fancy rhetoric of my own, lest the powerful action at the center – Christ on the Cross – be trivialized into mere words.

Winning is great in sports, especially when civility remains and opponents shake hands or swap jerseys after a game.
But seeking to win in the church or in society creates an us-versus-them scenario. And both sides will be convinced of the righteousness of their position, and both with call on God as their witness. The problem is that when I want to win, the whole thing becomes about me. It may appear to be about an issue, but what it really has become about is to not lose face. And once I realize that I could lose face I will do anything to prevent this from happening. We then forget that this is God’s church, and God’s world, not ours. And in situations where we may be likely lose it leads to despair. And people who despair do crazy things.
This, I think was the prayer of my friend when he prayed that he not become what he hates, aware that becoming what one hates is a real possibility for all of us.
When Jesus speaks of loving our enemies, doing good to those who hate us, and then dies on the cross, Jesus resists the pull to become what he hates.

You remember the story of Cain and Able from Genesis 4. Again in Eugene Peterson’s translation,
3-5 Time passed. Cain brought an offering to God from the produce of his farm. Abel also brought an offering, but from the firstborn animals of his herd, choice cuts of meat. God liked Abel and his offering, but Cain and his offering didn’t get his approval. Cain lost his temper and went into a sulk.
6-7 God spoke to Cain: “Why this tantrum? Why the sulking? If you do well, won’t you be accepted? And if you don’t do well, sin is lying in wait for you, ready to pounce; it’s out to get you, you’ve got to master it.”
8 Cain had words with his brother. They were out in the field; Cain came at Abel his brother and killed him.
9 God said to Cain, “Where is Abel your brother?”
He said, “How should I know? Am I his babysitter?”

Erich Fried was an Austrian poet. He was born to Jewish parents and fled to England in 1938. Among his works is a retelling of the story of Cain and Abel, except that the roles are reversed and the story is titled Pre-Emptive Strike.
No more doubt: my own brother Cain wants to kill me. I saw clearly how his face turned into a hate-filled grimace because his sacrifice was not accepted as graciously as mine. And I heard the voice, the voice of him to whom he and I bring sacrifices, each his own, how he interrogated Cain because of his anger and warned him against the sin. That sin lurkes by his door, waiting, yearning for him. I know full well what this sin is that Cain carries around the way my sheep carry their unborn lambs.
I have been enduring my fear long enough. I stand no chance to defend myself against his insidious attack. I know that Cain is stronger than I. Not only is he the older one; but I was always weaker. And digging his field strengthens his arms and his whole body far more than the raising and keeping of sheep – my work. And he has dangerous tools: the spade and the wooden post with its fire-hardened tip. And anyway, he who attacks the other suddenly without warning always has the advantage.

You know from the beginning where this will go. The roles are reversed, Abel becomes Cain, and as he does he becomes what he hates.

Paul’s first act toward the Corinthians is to bring peace. You must get along with each other. You must learn to be considerate of one another, cultivating a life in common.
Paul does not claim that suddenly the different factions will no longer have differences, that they will suddenly agree, nor does he suggest that there are no issues that matter. As Paul implores the Corinthians to cultivate a common life he invokes the name of Jesus. And Jesus’s death on the cross is the power of God that makes a common life possible, because our victory is won on the cross, not on the battlefield.

As the letter goes on, Paul keeps his focus on Christ crucified. If God was disarmed, then we can lower our weapons too. If God’s victory comes by the cross, then ours does too.

I like Eugene Peterson’s translation of “a common life”. Too often have we misunderstood the Gospel only as the means for personal salvation. But a common life is what we are called to live and to invest in. That is a gift because in it we receive and articulate a vision of the reign of God.