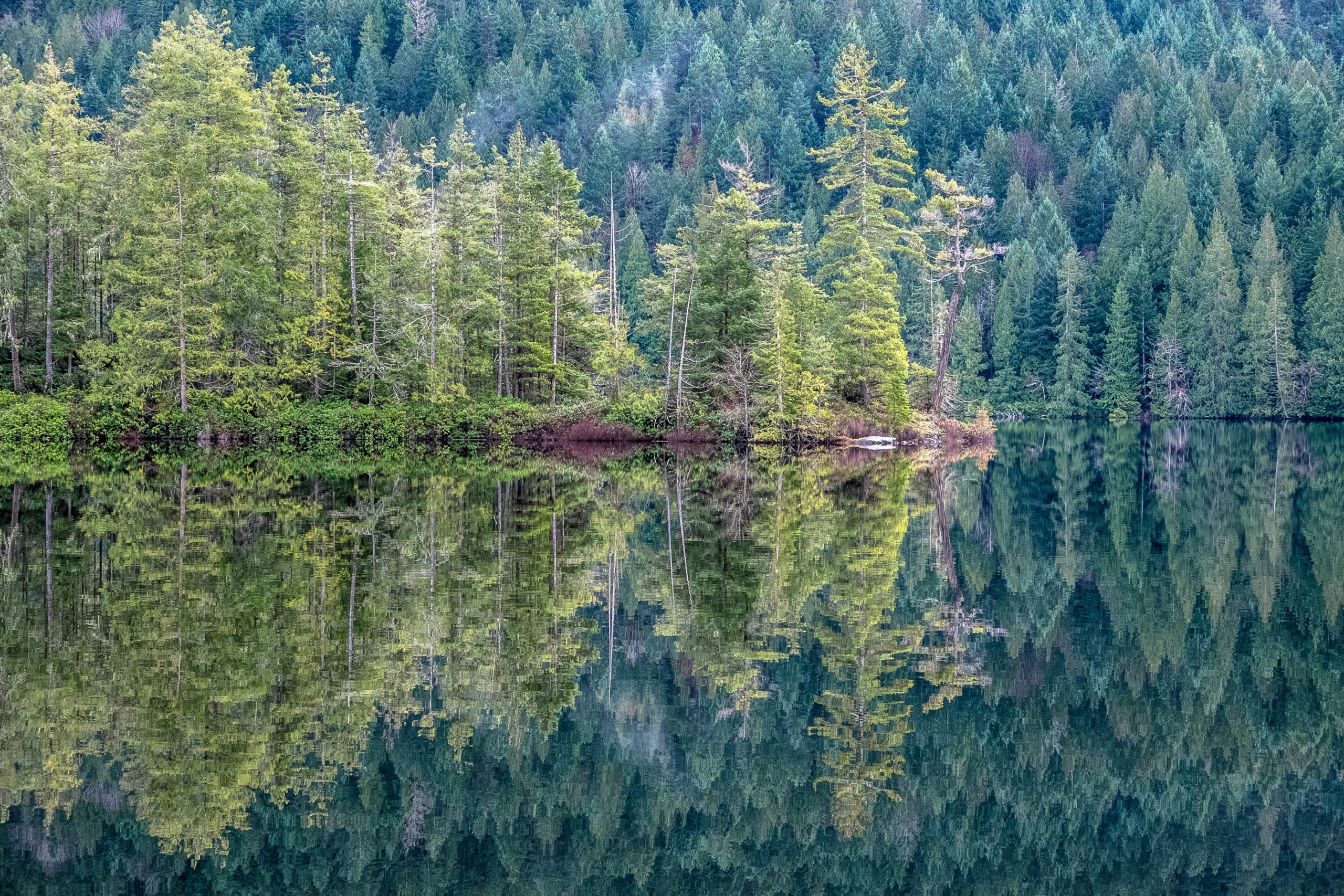 The eternal Word had no words

We don’t always know what to say.
Some of us deal with our apparent lack of words by saying much, hoping that among the many words, there may be one word that is true and helpful.
And others don’t say anything. Better say nothing if one does not know what to say, acknowledge our speechlessness, and simply be present, listen, maybe hold a hand, or give a hug.

There are other situations that make us speechless. That kind of speechlessness is born of incredulity, as in, “I cannot believe someone would say or do such a thing.” Here too we may speak or not speak. If we choose to speak, we may simply repeat what we find incredulous, as the press did for many years with the candidate and then 45th president of the United States.

Words are hard. It is not always easy to find the right word for a situation, not only when your mother tongue is something other than English, as when many years ago I commented on the appearance of a fellow motorist as constipated when what I meant was consternated.

We admire people who are good with words. They make us pay attention, they convince us, they make us follow them. The 44th president of the United States is one of those people.
And yet, when you are good with words you have to be careful not to mislead, or say one thing and do another. Obama’s acceptance of the Nobel Peace Prize while being the commander-in-chief made me question the content of his speech. In particular I am thinking here of the bombing of Libya a mere 18 months later.

Before this background the reading from John may not be as abstract as it first seems.

In the beginning was the Word. We think of words that are filled with meaning and authority, words that have creative power. We think of the Book of Genesis, the first book of the Bible. In the beginning God spoke the world into being. God spoke and all things were created.
That Word is the eternal Word of God we encounter in our reading from John this morning. It is this eternal Word of God of which the Nicene Creed says, “through him all things were made,” echoing our reading that proclaimed, “All things came into being through him, and without him not one thing came into being. What has come into being in him was life, and the life was the light of all people.” (v.3-4)

When I was at seminary, the prevailing opinion was that what we call the synoptic Gospels, Matthew, Mark, and Luke – that is the Gospels that sometimes tell the same story but from a different slant – that they tell the story of Jesus from below, that is they begin here on earth, with the birth of Jesus, the visit of the wise scholars from the East, with the beginning of Jesus’ ministry. And by the same token we learned that the Gospel of John begins from above, with the pre-existent second person of the Trinity: 1In the beginning was the Word, and the Word was with God, and the Word was God. 2He was in the beginning with God. 3All things came into being through him, and without him not one thing came into being. What has come into being 4in him was life, and the life was the light of all people.
And we learned that the movement in the other three Gospels is from below and moves to above, whereas John begins above, comes low, and ends above.

That is a reasonable observation and it is not false. But I was thinking about this beautiful text of the Word that was in the beginning and that became flesh in Jesus. And after John has ended what is called the Prologue, John moves on to the Baptist’s witness about Jesus, and Jesus’ baptism in the Jordan. So John begins before time and then plunges into time. There is the Word made flesh that is baptized, and the Word made flesh that later is crucified. The eternal God made vulnerable as a human being among us.
And I thought about the newborn child whose birth we celebrate today. And I thought about the old Polish Christmas carol that we sung just now,
Infant holy, infant lowly,
for his bed a cattle stall;
oxen lowing, little knowing
Christ the babe is Lord of all.
Swiftly winging angels singing,
bells are ringing, tidings bringing:
Christ the child is Lord of all!
Christ the child is Lord of all!

Here you have the Lord of all lying in a manger, an infant.
Infants don’t have words. Before children learn to speak, they express themselves through grunts, and giggles, and crying. And so we know it to be false what the 19th century carol Away in a Manger says about the infant, “no crying he makes,” because infants cry and the only way the infant Jesus would not have cried would have been if Jesus had not been truly human, but the Gospel of John does not only tell us that Jesus is the second person of the Trinity, the Gospel also insists that the second person of the Trinity became flesh, became like us. The writer to the Hebrews will later say that Jesus was like us in every way, except that he did not sin. But the crying of an infant is not sin, it is human.

And so at the beginning of the story we have a paradox. The One who is eternal becomes temporal, and the One who is God’s eternal Word and wisdom comes without words and without language. Jesus has no words except the ones he learns from his earthly parents.

The eternal Word had no words but the eternal Word came to dwell among us, to be present. There is a tradition in the church that welcomes God in silence, a way to pray without words, just waiting for God and inviting God in.
And if God could come without words, then being without words may well be a place where God can be found, the God who has come to us and who wants to be found.