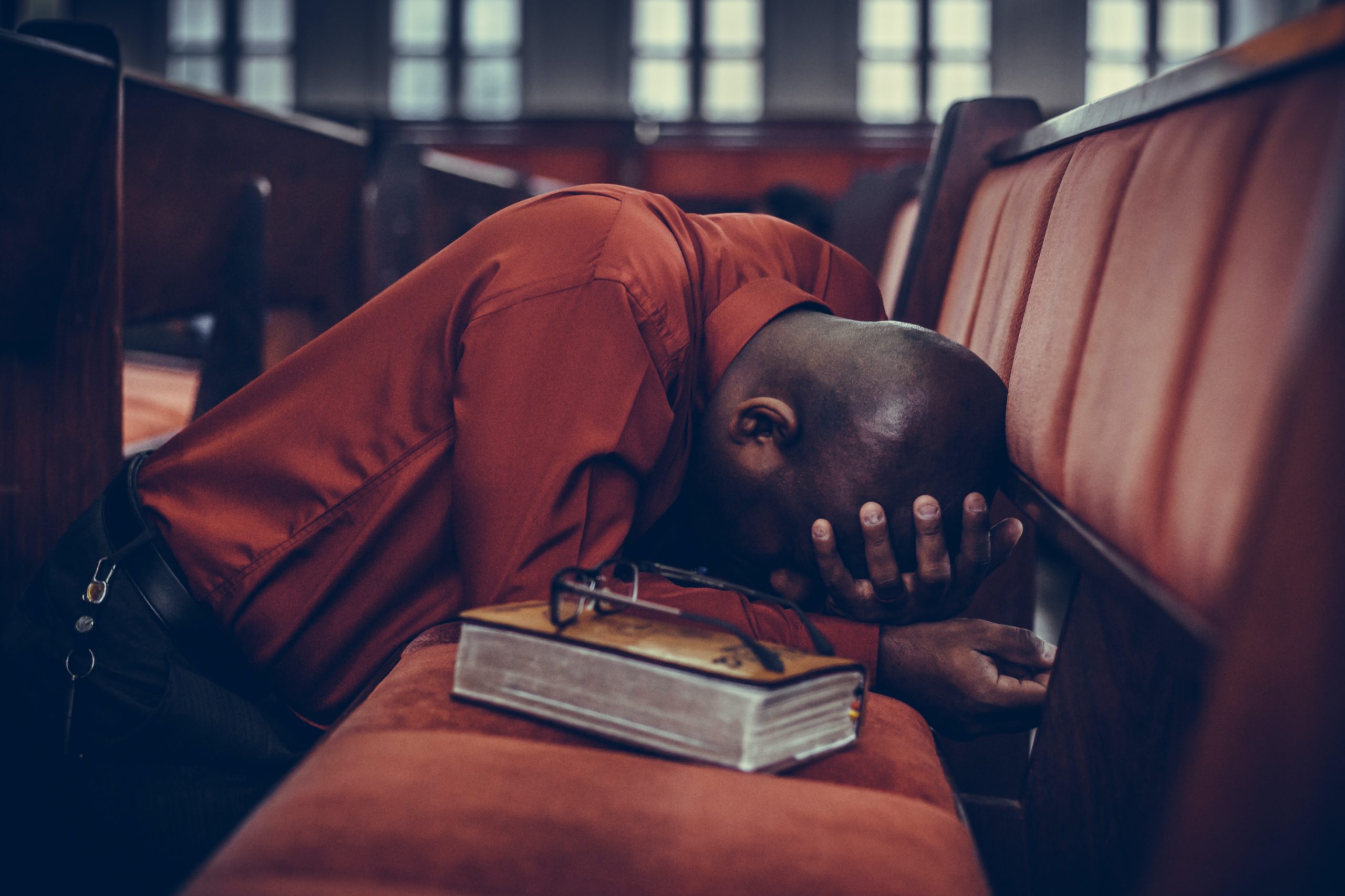 My friend Mark has this vision for a Multi-Faith Earth Care group. He is the chaplain at Richmond Hospice next door, so he knows more representatives of other faiths than I do. So far our group consists of Christians, Sikhs, Baháʼí, and Muslims. That’s the multi-faith part.
The other part is that we all consider the earth to belong to God and so caring for creation is something we should have no trouble working on together.
We’re a small group, we just started, and we’re not sure yet where this may go or whether it’s going anywhere.

Last Saturday we were signed up to do invasive specie removal at Everett Crowley Park. Jackie and I have a garden plot but I had never done anything like that. There is our small group and we join other volunteers from the neighbourhood and together there are maybe 20 of us. We have about 2 ½ hours. There’s a young man, presumably taking environmental sciences or something who gives us an introduction and walks us into the park, together with a few faithful local volunteers. We learn a little about the history of the park but we already knew that we were going to remove Himalayan Blackberry and the not so glorious Morning Glory. And on our way in we saw mountains and mountains of blackberry bushes, and looking at them I thought our task seemed completely futile. It reminded me of the myth of Sisyphus who – for having cheated death twice (and perhaps for lacking in virtue) – was condemned by Zeus for all eternity to roll a huge boulder up a hill only for it to roll down every time it comes near the top.

I imagine all of us have looked at tasks that seemed insurmountable and wondered whether there was even any point at starting. Maybe you are a procrastinator when it comes to paperwork, and you have had to file multiple years of income tax all at one time and you wondered how you’d ever get through that. Or maybe you digitally archived old photos. Housework is another job that never ends, as soon as a meal is finished there are dirty dishes, and as soon as the laundry is folded there is dirty laundry. But housework, even though tiring at times, has been a labour of love and those who do it endure it because they love. Yet the work is never-ending.

As I looked at the mountains of blackberry bushes choking trees I thought of my concern about the state of the world. I have never been more concerned for the future of the world we live in than I am now and I do not think it has anything to do with my age.
There is widespread erosion of democracy across the Western world.
There are increasing numbers of people no longer open to rational arguments.
The West seems to have gotten itself involved in another war without an end in sight and only Henry Kissinger (of all people!) seems interested in diplomacy.
The overdose epidemic is unending and one has to wonder if it is the society we created that is sick and thus creating people who are sick.
And then the rivers of Europe are running dry, reservoirs in the US are running dry, and everything appears as if climate change is happening quicker than anyone had thought, but the world is responding only with glacial speed, which will soon be a lost metaphor.

The Letter to the Hebrews is addressed to a people who are discouraged, perhaps like us. One commentator puts it this way, “(The) congregation is exhausted. They are tired – tired of serving the world, tired of worship, tired of Christian education, tired of being peculiar and being whispered about in society, tired of the spiritual struggle, tired of trying to keep their prayer life going, tired even of Jesus. (…) The threat to this congregation is not that they are charging off in the wrong direction; they do not have enough energy to charge off anywhere. The threat here is that, worn down and worn out, they will drop their end of the rope and drift away.”1

It is to these that the letter speaks. In chapter eleven the writer reminds them of the saints of old who also did not see immediate results but remained faithful. At the beginning of chapter twelve the congregation is reminded these saints of old have not disappeared but are present to them in a way, as a great cloud of witnesses who in their own struggles looked to Jesus, the pioneer and perfecter of our faith (12:2). This reminder that they are not alone connects to the assertion that they have come to Mount Zion and to the city of the living God, the heavenly Jerusalem, and to innumerable angels in festal gathering. (12:22) All of this is present tense.
In a way, the writer of the letter says to this tired church what Catherine of Siena said thirteen hundred years later, namely, that “All the way to heaven is heaven, because Jesus said, ‘I am the way.’”

It is true that when we gathered at Everett Crowley Park last Saturday, we did not gather as Christ’s church. Our group consisted of people of different faiths, and for the others that were part of the crew, I do not even know.
And yet, what I experienced was a blessing. It was a blessing because we were not alone. Where my courage may falter when I am alone, my courage is upheld when I find myself in a group of people who work toward a common goal.
Was God present? Of course, God was present because God is always present.
But no, it wasn’t church but we were a people on a way, visited by God.

We who gathered today are the church of Christ. We already inhabit God’s kingdom, or Zion as Hebrews calls it.
God called and commissioned us in our baptism to live our lives in service to God’s kingdom. God comes to us in Word and Sacrament and in the communion of faith we share.
What supports us in not giving up and thus living in such a way that God’s kingdom is present in us and through us, is what the church calls eschatology, that we expect all things from God.
How could we discouraged? Think of what we can do through the presence of God and the encouragement of the saints!