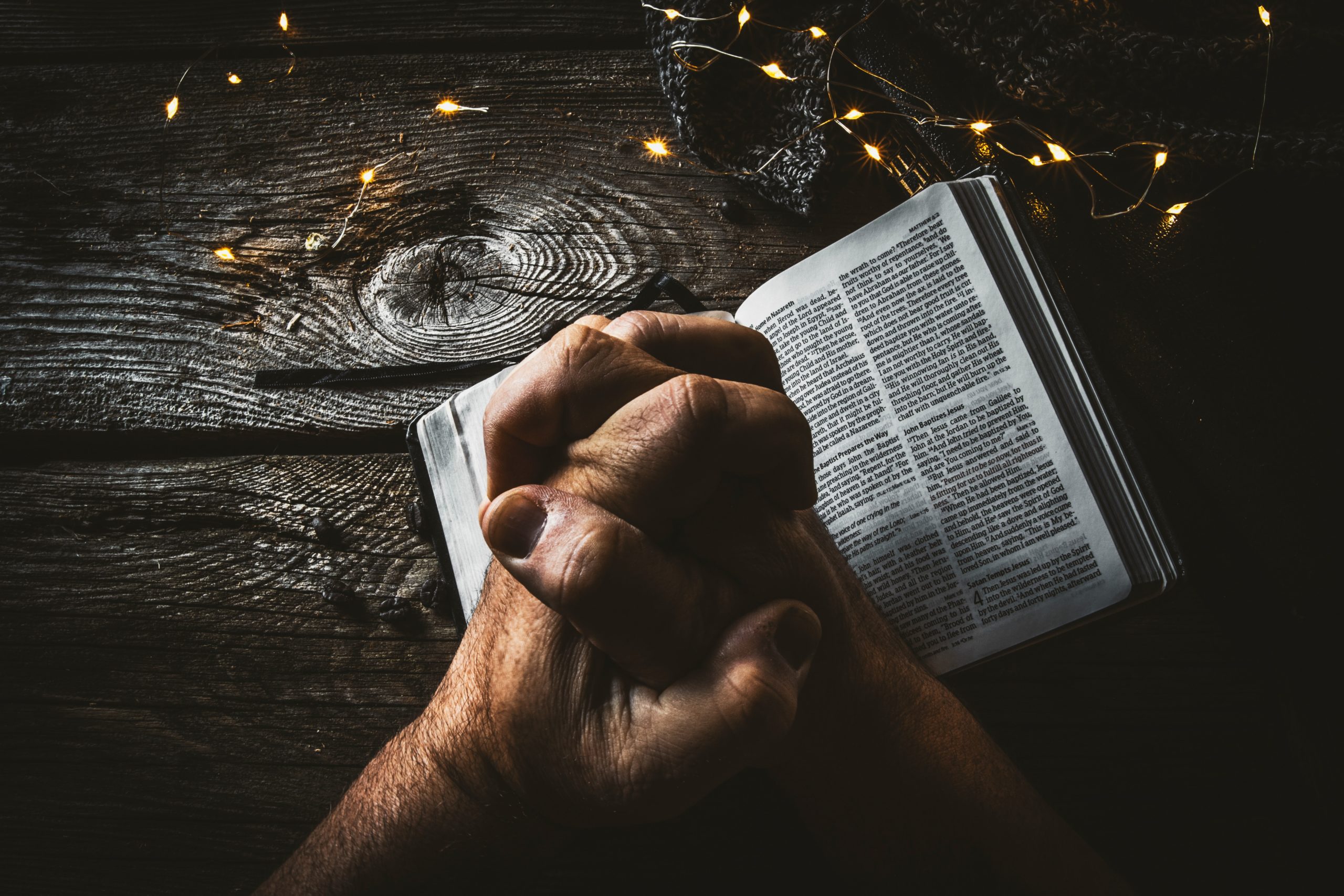 The Peace of God It Is No Peace

The Methodist Bishop Will Willimon once wrote a sermon entitled, “Jesus was not family friendly.” In support of that title he cites today’s reading “father against son and son against father, mother against daughter and daughter against mother, mother-in-law against her daughter-in-law and daughter-in-law against mother-in-law”, the prohibition to first bury one’s Father when called to follow Jesus (Luke 9), Jesus’ assertion that those who do the will of His Father in heaven are His brother and sister and mother (Matthew 12), and Jesus’ word in Luke 14, “Whoever comes to me and does not hate father and mother, wife and children, brothers and sisters, yes, and even life itself, cannot be my disciple.”

Those are his proof texts that being a follower of Jesus is not all about family values, as James Dobson had us believe not so long ago, nor is it about being nice. Following Jesus is about the reign of God.
I like nice people and I try to be nice, but if following Jesus was about being nice I would not be interested and I don’t think you would be either.

That today’s text is not a one-off and that following Jesus isn’t about being nice is good to keep in mind when we receive today’s passage from Luke.

My political coming of age occurred in the West Germany of the seventies and eighties. In retrospect it was a rather blissful time before neo-liberalism eroded the rights of workers, turned everything into a commodity, and before technology started to make our private lives public while at the same time disconnecting us from one another.

But even though it now seems a blissful time, I remember controversial political issues, like where the right to privacy trumped the state’s desire for information, how sometimes the police was used to suppress democratic expressions, and the beginning realization that stricter environmental standards were needed.
I grew up in the church and it turned out that my church was generally more conservative than I was. Some of that can be explained with age but not all of it.

The prevailing attitude at church was that there was no room for politics in the church. That church was church and politics was politics. (And no one spoke to me about church politics).
That was an inherently political position as it affirmed the status quo.
But saying that there is no room in the church for politics leaves out the fact that God lays a claim on the totality of our lives and the totality of our lives includes our politics. After all, when Jesus said that we must render to Caesar what belongs to Caesar he was saying that all things belong to God.

And if we take seriously that all things belong to God, we may enter into situations that are less than comfortable. The Former Brazilian archbishop Hélder Pessoa Câmara once said, “When I give food to the poor, they call me a saint. When I ask why they are poor, they call me a communist.”

I am not suggesting that we should bring political affiliations into the church because our lives do not belong to a party but our lives belong to God. I also do not believe that we will all agree on the same kind of politics. But I am saying that our politics should be shaped by God’s politics and that it is unfaithful to separate faith and politics.

That God has a politics is evident throughout the scriptures and Jesus’s mother Mary gives us a summary in her song.
My soul magnifies the Lord, 47and my spirit rejoices in God my Saviour,
48for he has looked with favour on the lowliness of his servant.
Surely, from now on all generations will call me blessed; 49for the Mighty One has done great things for me, and holy is his name.
50His mercy is for those who fear him from generation to generation.
51He has shown strength with his arm; he has scattered the proud in the thoughts of their hearts.
52He has brought down the powerful from their thrones, and lifted up the lowly; 5
3he has filled the hungry with good things, and sent the rich away empty.
54He has helped his servant Israel, in remembrance of his mercy, 55according to the promise he made to our ancestors, to Abraham and to his descendants forever.” (Luke 1)

When Jesus begins his ministry he reads from the prophet Isaiah (61:1-2),
“The Spirit of the Lord is upon me, because he has anointed me to bring good news to the poor. He has sent me to proclaim release to the captives and recovery of sight to the blind, to let the oppressed go free, 19to proclaim the year of the Lord’s favour.” (Luke 4)
The year of the Lord’s favour is the forgiveness of all debt and the levelling of the economic playing field.

The church is political in many ways. Think of what we do on Sunday mornings. In the sharing of the peace we practice reconciliation, which presumes that we need reconciling. Such reconciliation also rules out any desire for revenge. In worship we enjoy God’s gifts without using them. In the offering we share of our resources, acknowledging that what we own is not ours but God’s and by letting go of it we affirm that we live from God’s gracious hand not from the fruit of our labour. We welcome everyone at the table and make no distinction. We share the bread. We proclaim Jesus as Lord, not Caesar. Even as these are spiritual things, at the same time they are profoundly political.

In today’s passage Jesus speaks passionately. Jesus anticipates his passion. Things will come to a head.
Now, Jesus’ word does not mean that his mission is not peace, only that his peace will not always be welcome and may be met with opposition. When Jesus sent out the seventy (Luke 10) they are to preach peace. The same is true in the section on the armour of God in Ephesians six.

Today Jesus tells us that he came to bring fire and division. The one who brings division is the one who on Canada Day speaks of unmarked graves at residential schools, or the pastor who makes sure all Christmas decorations are crowding the top third of the Christmas tree with the bottom two thirds remaining bare to demonstrate the distribution of wealth in our world, the one who does not tire to show the connections between global warming and the way we live, the one who protests talking points and demands honest answers, the one who says that truth and honesty are more important than the keeping of the peace.

We may also recall that at the presentation of the six day old Jesus in the temple Simeon prophesied that Jesus is destined for the rising and falling of many and that he will be opposed. (Luke 2:34-35)
What is happening here then is that Jesus reminds his followers to count the cost of following. Following Jesus is not about all of us getting along and everyone understanding each other, though that is the will of God, but it is first of all about God’s reign, and God’s reign often stands in conflict with the rulers of this world, as well as with our own plans and aspirations.

Proclaiming, living, and enacting God’s kingdom will likely bring conflict and division. It did for Jesus, why would it not do so for us?

And the peace of God, which surpasses all understanding, will guard our hearts and your minds in Christ Jesus. Amen.

The title of the sermon is an allusion to Wlliam A. Percy’s hymn, They cast their nets in Galilee (449, Lutheran Book of Worship).

1 They cast their nets in Galilee
Just off the hills of brown;
Such happy, simple fisher-folk,
Before the Lord came down.

2 Contented, peaceful fishermen,
Before they ever knew
The peace of God that filled their hearts
Brimful, and broke them too.

3 Young John who trimmed the flapping sail,
Homeless, in Patmos died.
Peter, who hauled the teeming net,
Head down was crucified.

4 The peace of God, it is no peace,
But strife closed in the sod.
Yet, brothers, pray for but one thing–
The marvelous peace of God.