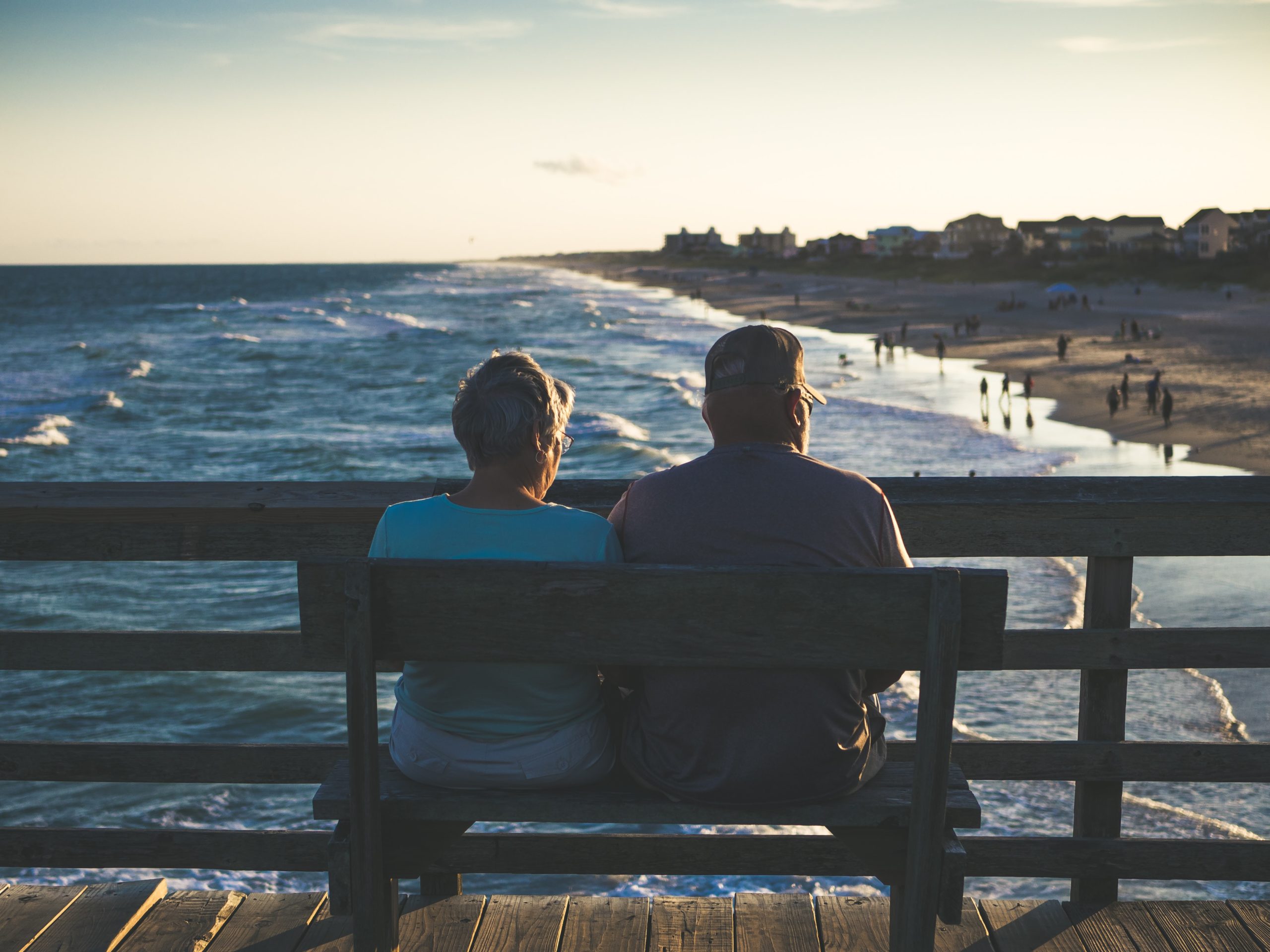 The Gift of presence and of Relationship

The story before us is a peculiar one.
It is peculiar because at the end of the story the dishonest manager becomes the hero of the story and we do not know what to make of it.

It is peculiar because the we now no longer know who the bad guy in the story is. I mean, initially it was the manager who squandered other people’s money. You can’t do that with what does not belong to you. But in the end the dishonest manager is praised by his master, even though he squandered more of what did not belong to him. We are confused as to what is up and down, and what is right and wrong.

If we get a little closer to the story historically we will see that by the time of Jesus the vast majority of the population had lost ownership of the land. The society had a top-down structure and taxes had become so high that people were forced to sell their land. Their land now belonged to the billionaires of their time who owned large swaths of land, yet the people who had once owned it (or their descendants) were still farming it. And they reported to the managers the land owners had hired.

So, remembering our confusion as to who to identify with in this story, if your are concerned about justice and equality, and perhaps also believe that the people who live on the land are likely to take better care of the land than those who live far away, then the rich man would be the bad guy. Jesus isn’t very fond of rich people anyway.

It is helpful if we keep in mind the context for the story. Chapter divisions only started to appear in the 13th century and they often interrupt the flow of the text. So a chapter division is no reason to disregard what comes before and what comes after.
Immediately preceding today’s reading are the lost and found parables. The Lost Sheep and Lost Coin we read last week. The Lost Son (or Prodigal) we read in Lent. Chapter 15 begins with a complaint against Jesus, “Now all the tax-collectors and sinners were coming near to listen to him. And the Pharisees and the scribes were grumbling and saying, ‘This fellow welcomes sinners and eats with them.’”

I remember church people in my youth telling me to be careful about whose company I keep. I mean, it’s not completely unreasonable, we all know people we would prefer not to have to spend time with, and when a candidate in a federal election stopped by our modest breakfast for homeless people in Abbotsford, I was not the most welcoming person because I did not want our work to be associated with a political party, it didn’t matter which one.

Jesus was not careful about whose company he kept. Being with people, anybody, was more important to him than what people might think of him. But there is, of course, the perception that the very fact that someone does not avoid you is a kind of validation.
And that’s why some point out that Jesus spends time, too much time, with the wrong kind of people.
That Jesus spends his time with sinners seems to set the bar too low and give the Kingdom of God away to people considered undeserving.
The truth is that some of us are having the same kind of debates, perhaps not about spiritual things, but about how much support there should be for people who economically are not contributing members of society.

We live in a hierarchical world where we mostly assume some have much and others have little and as long as we find ourselves somewhere in the middle, everything is OK.
But we know that that is not Jesus’ view. His mother sings that God has has filled the hungry with good things, and sent the rich away empty, that God has scattered the proud in the thoughts of their hearts, and has brought down the powerful from their thrones, and lifted up the lowly. And Jesus includes the rich in his woes. (Luke 6:24ff)
This is the view of the Bible but not our reality. We have never been able to square, except perhaps spiritually, that when we are weak but God is strong. We hesitate to embrace that weakness, and hesitate to follow the Apostle Paul when he says, “Therefore I am content with weaknesses, insults, hardships, persecutions, and calamities for the sake of Christ; for whenever I am weak, then I am strong.” (2 Cor 12) And you build different kind of relationships from a position of weakness.

What happens in the story is that the manager, before his firing becomes public, goes and gives generously of his master’s wealth. He builds relationships. He is no longer an enforcer of an unjust system but has become someone who pays attention, even if for the wrong reason.
In the process he is redeemed not only in the way that he is no longer a participant in injustice, and his master also is redeemed, for the debtors know that the gifts they are given come from the master’s wealth. And since Jesus is telling the story for the benefit of his listeners, he ends the story with the advice to his listeners to make friends for themselves by means of dishonest wealth so that when it is gone, they may welcome you into the eternal homes. Implicit here is that wealth is necessarily dishonest for it always exists in the context of the poverty of others.
Since the manager is introduced as a crook, we would not expect him to receive his master’s praise. That he does receive his master’s praise is sign that the master’s values have changed. To be honoured and valued by his servants has become more important than their productivity, their monetary value, or their debt to him.

Master and manager have discovered what is important, and what is more important than profit, and it has changed their lives and their relationships.

Understood like this, the story makes sense and it sounds like a neat little package. But living in this way is neither easy nor simply, for we have been conditioned to value things, and to blame those who have less for their own misfortune.
Master and manager experienced conversion. Nothing remained the same.
Our conversion may not come about so quickly, and it will require us to pay attention to Jesus who told the story and who not only never possessed anything that we know of, but who emptied himself, and in that self-emptying gave us life. Luckily, he also does not seem to mind hanging out with sinners, and in his presence we can learn.