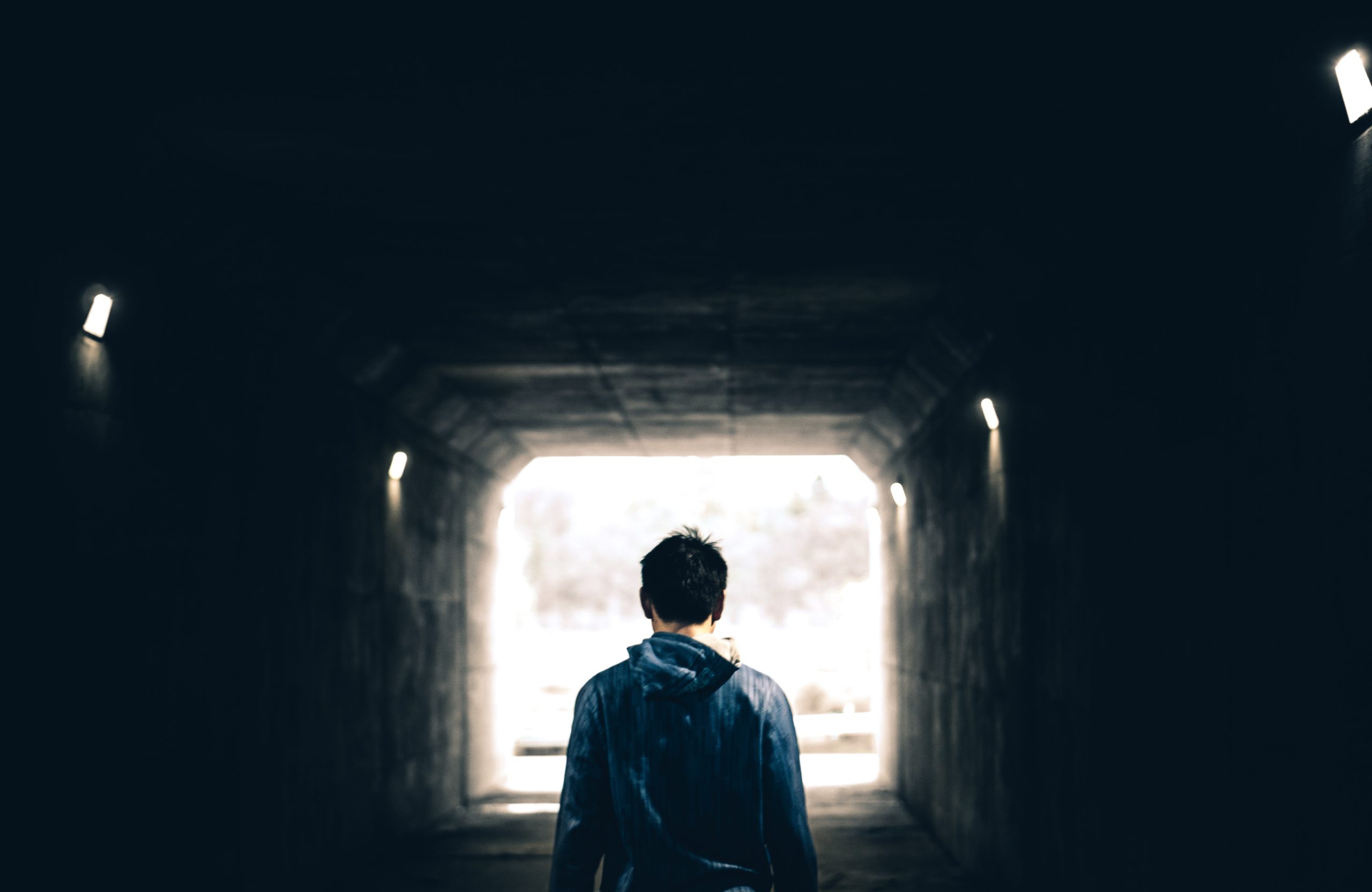 Taking a Crack at Following Jesus

I remember my first sermon in my internship congregation of Zion Lutheran Church in North Battleford. My internship supervisor, the resident pastor at the church, had me preach every other week. That was good and I am thankful. We had two services in town and one in the country. I was quite nervous on my first Sunday. The fact that a few years earlier I had written a paper on the text of the gospel reading was probably not an advantage. When after the 9 o’clock service Wilma shook my hand, she said, “One down, two more to go.”

Zion Lutheran was a gracious community that was used to having pastoral interns. I was neither the first nor the last. I will always remember what Wilma said to me that day. It was a beautiful encouragement without suggesting that I had nothing to learn.

This is not unlike the situation we find in our Gospel reading when Jesus says to the disciples, Well, you have followed me, you have listened and watched, now you give it a try.

It seems to me that whenever we come across this passage, we regard it chiefly as a historical text. This was about Jesus and the disciples, we rarely think that it could be about us.

The reason for this may be that we like what’s familiar, and proclaiming the kingdom of God to strangers and staying with them is outside of our comfort zone. We may also not like the idea that we may be like sheep among wolves, for we would rather be wolves among wolves, if not wolves among sheep, for that would give us some control and feeling of security.

We may also feel uncomfortable with proclaiming that the Kingdom of God has come near, because it would mean that we’d have some kind of coherence in the way we understand it; and we are definitely uncomfortable with casting out demons and curing diseases (The Sending of the Twelve, Luke 9). That being said someone I know went to a showing of a film on the rivers of Appalachia last week, and intrigued by the film and the desire to protect these watersheds and the biodiversity in them he spoke to one of the organizers and said that he’d like to get involved in the work regarding the river that borders his college campus, and the reason he wants to be involved is his Christian faith. It’s a modest witness but it is an indication of what makes him tick. Christian witness can be that simple, but it requires us to know what makes us tick and to know that it is the love of God that guides our lives.

Friday was Canada Day and it’s been a little over a year that 215 unmarked graves were found on the site of a former residential school in Kamloops. Not that anyone should have been surprised.

Like most residential schools the school in Kamloops was run by a church, and aside from the official goals of alienating aboriginal children from their own culture and assimilating them into our own, of generating income for the church or religious order as a contractor of the government, and the idea that “taking the Indian out of the child” might help them survive in the now dominant society of settlers, churches and religious orders may also have wanted to share the Gospel. But imagine if those who ran the schools and staffed them, had not been blinded by their own goals, their own culture, and had not acquiesced to the power of the empire but instead had sought to be servants of the kingdom, which Jesus says is not of this world, it is, however, for this world.

By saying this I do not mean to suggest that they may not have have sought to be servants of the Gospel, nor that everyone in these institutions was a morally depraved person, but only that they were not guided by the words we heard today.

The same could be true for us, so it is good for us to pay attention to Jesus.

Jesus says nothing about taking the Indian out of the child (nor any other culture or faith). Jesus asks us to go like sheep among wolves, which means to forgo domination and to come in vulnerability. Jesus asks us to go bearing peace – not arms, to accept the hospitality offered (which is always on the terms of those offering it, not on the terms of those receiving it, for that is how hospitality works), to bring healing, and to leave if not received.

In Jesus instructions there is nothing, absolutely nothing that would suggest that the church had an obligation or a right to dismiss and destroy indigenous cultures.

So, if you are wondering what being sent by Jesus means today you already know that it does not mean stacking courts with judges, or having the judges we want, it does not mean a theocracy where the church is the highest authority, it means that the church is a servant and that the followers of Christ are servants, not seeking domination but seeking to embody the kingdom of God.

I think it is clear that our Gospel reading is not simply a historical text but that Jesus is speaking to us. And if Jesus is speaking to us, then it is us who are to bring peace, to be like sheep among wolves (which suggests that suffering injustice is better than inflicting it), and that it is our mission to bring healing and to cast out demons (Luke 9). To be bearers of peace, to bring healing, and to cast out demons is more than to preach the Gospel, it is to live a life filled with the Holy Spirit, who enables us to see the deformations that power structures have brought, and to join in the work of restoration, with God and with those who will receive us.

May this mark our lives and the ministry of Christ’s church.