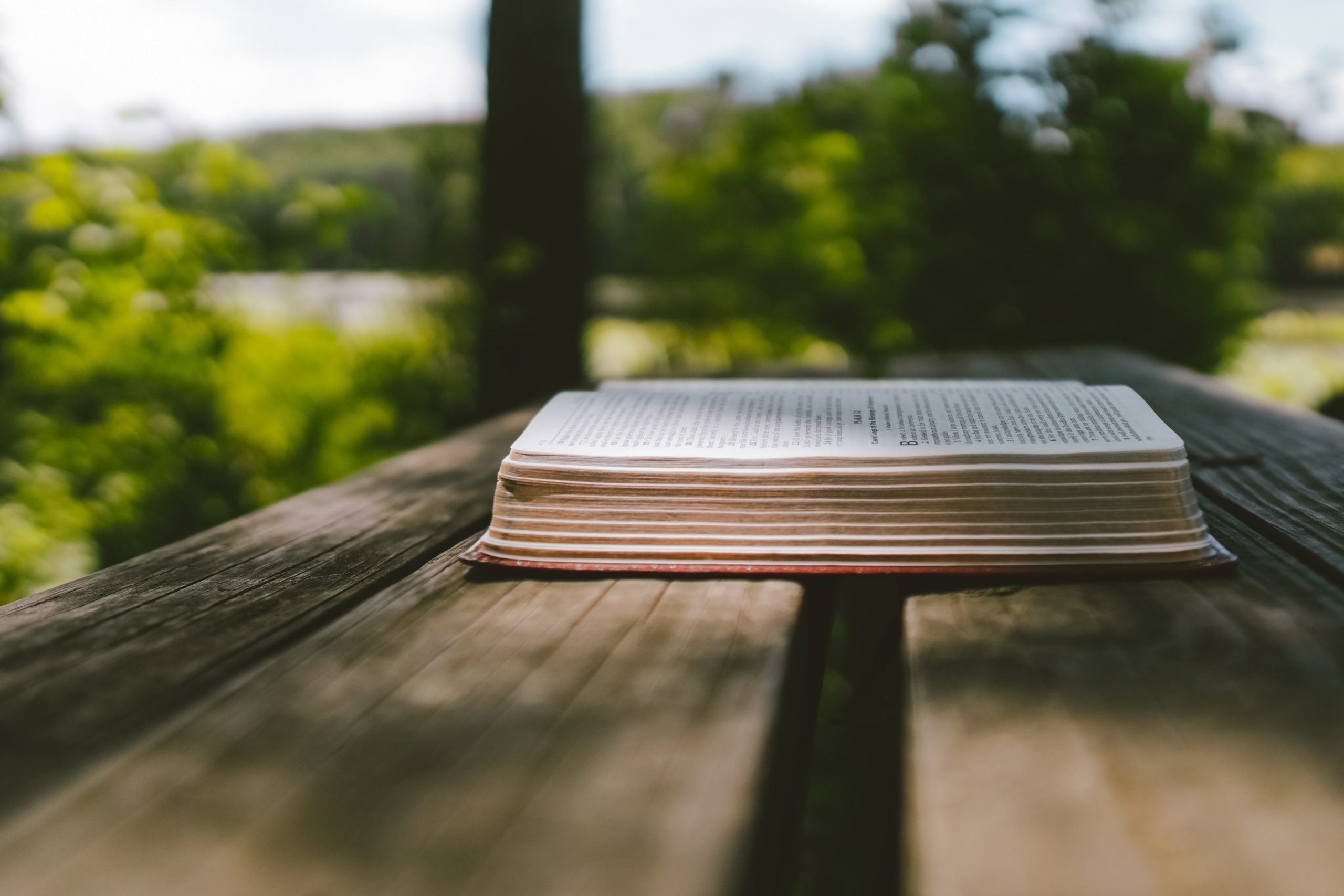 Faith the Size of a Mustard Seed, or Uprooting the Mulberry Tree

Who would not want more faith, a stronger faith, a more vibrant faith, a faith without doubts!
But this request is not about the ability to accept 23 improbable propositions before breakfast. The disciples’ request is not about believing in Moses’ parting of the sea, the virgin birth, walking on water, or whatever else one may find difficult to accept as fact.
The disciples who make the request for Jesus to increase their faith are not modern skeptics who are not so sure about the claims of the Bible. Their request weighs heavier, their request is existential. But to understand their request, we must see what comes before.

1Jesus said to his disciples, ‘Occasions for stumbling are bound to come, but woe to anyone by whom they come! 2It would be better for you if a millstone were hung around your neck and you were thrown into the sea than for you to cause one of these little ones to stumble. 3Be on your guard! If another disciple sins, you must rebuke the offender, and if there is repentance, you must forgive. 4And if the same person sins against you seven times a day, and turns back to you seven times and says, “I repent”, you must forgive.’ (Luke 17)

The first few verses of chapter 17 give us instructions for how the disciples should live, that they not obstruct or impede the most vulnerable, that they take each other seriously and speak honestly, which is required when confronting someone’s wrong doing. It would be easier to ignore the wrongdoing and walk away, but that is not what they are asked to do. And finally to never stop forgiving, even the same thing, day after day, when our gut response would be to to walk away, to shame, or to retaliate (this does not include to permit someone to victimize you again and again). And so it speaks to the honesty of the disciples that they appeal to Jesus to increase their faith. It seems that for once they have understood Jesus. Because what Jesus is asking is hard.

Life in community is difficult, including marriages, families, work environments, churches, neighbourhoods, and friendships. There are times when all of us may say, life would be so much easier if it weren’t for the other people. Of course, in the lives of others we are those other people. Besides, none of us wants to be alone and so the challenge to live in community remains.

In his Small Catechism Luther says of the petition “Your Kingdom come,” that the kingdom of God comes without our prayer, of itself; but we pray … that it may come unto us also.
As the disciples recognize what is asked of them, they ask Jesus that the Kingdom come also unto them. That is what their request for an increase of their faith is about.

Jesus answers them with an image they know. In chapter 13 Jesus, after having healed a woman who had been crippled for many years, and having defended this healing on the Sabbath against his detractors, goes to identify her healing with the coming Kingdom of God and says, ‘What is the kingdom of God like? And to what should I compare it? It is like a mustard seed that someone took and sowed in the garden; it grew and became a tree, and the birds of the air made nests in its branches.’ (v.18-19)
The mustard seed in the parable is something that is small but grows all on it’s own. It is not the result of strenuous efforts, nor is it something that only some accomplish (even though not everyone is a good gardener), rather the Kingdom symbolized in the mustard seed is what Luther speaks about in the Small Catechism, it comes of itself. The Kingdom of God comes without prayer, of itself; but we pray … that it may come to us also.

Our passage ends with a word that at first seems disconnected from what has gone before. Jesus says, “Who among you would say to your slave who has just come in from plowing or tending sheep in the field, ‘Come here at once and take your place at the table’? Would you not rather say to him, ‘Prepare supper for me, put on your apron and serve me while I eat and drink; later you may eat and drink’?
Do you thank the slave for doing what was commanded?
So you also, when you have done all that you were ordered to do, say, ‘We are worthless slaves; we have done only what we ought to have done!’”

I am not certain which is more offensive, the reference to people having slaves or servants, or that doing what Jesus demands deserves no praise.
If you can, try to step back from the slave metaphor, and if you can’t, remember that Jesus was a servant, and wants his followers to assume the same place. This is not a justification of slavery but a reminder that the Kingdom of God is about servanthood.

Other than the fact that disciples are not to expect praise for things they shoud do anyway, because it is the way of the Kingdom, this is about a life in which we form the habits of servanthood, of truthfulness about our own lives, and about forgiveness. And like the first disciples, we may ask how this is possible.

The Kingdom of God, to return to Luther, is already with us. We live in it.
So while the tasks are hard, we can rely on the God who makes all things possible. And because we can rely on the God with whom all things are possible, we are not to brag but simply do and as we do, the Kingdom of God becomes a way of life, becomes a habit, becomes our frame of reference in all things. In this way old habits are the mulberry tree that becomes uprooted and replaced with a new way of life.
And as with the mustard seed, we may remember what Gabriel said to Mary, “with God all things are possible.”

Thanks be to God.