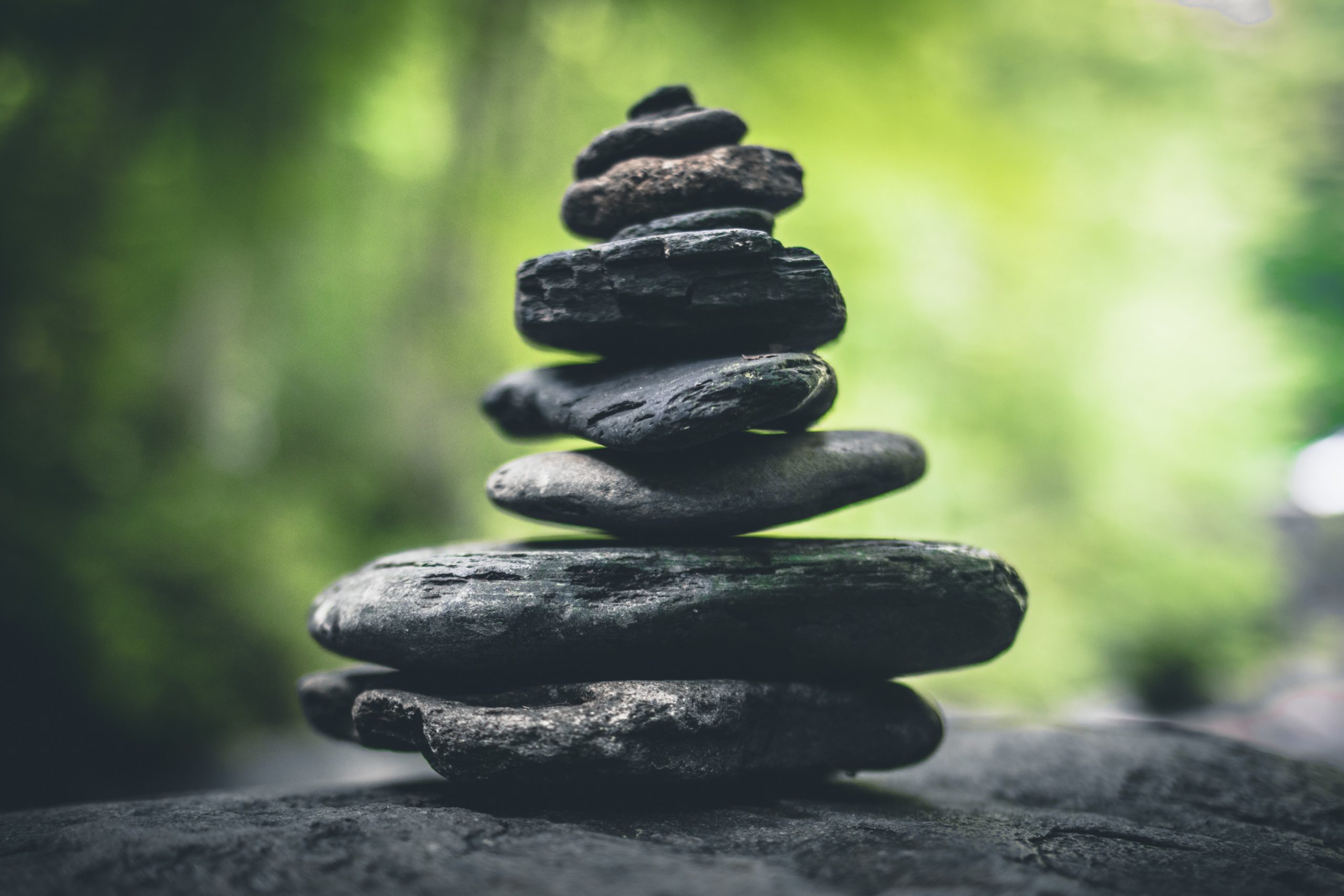 I was one of a number of local faith representatives to give a brief address. My notes are below:

Thank you for the invitation. It is good to be with you.

Lutherans are a Christian denomination that came about approximately 500 years ago during an era we call the Reformation.

Christians are those who worship Jesus. Jesus is God come among us. Jesus was a Jew and Christians believe Jesus to the fulfillment of God’s promises. In this way, Christians are born out of Judaism, and Jews are our brothers and sisters.

While this is the way it is, we have not always seen it that way and when religious people like us speak of peace, we must admit our own sins and our own capacity for violence. 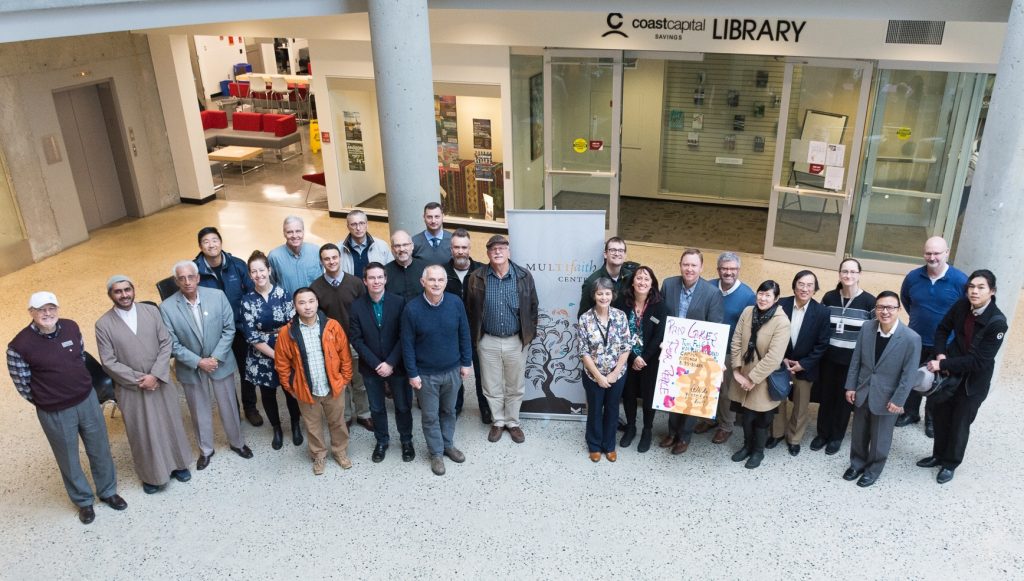 This is a big year for Lutherans because it was the 500th anniversary of the Reformation. But we chose not to celebrate it; we chose to commemorate it instead. For while good things came through the Reformation, not all was good. Last fall I began a sermon by mentioning an article that was entitled “On Luther and his lies.” The heading of the article was an allusion to an awful piece Luther had written near the end of his life.

In 1995 Lutherans in Canada apologized to our Jewish brothers and sisters for violence and hate done against them by our forebears or by us. And you can only meaningfully apologize when you look at yourself and your history and you see that your history does not only consist of righteous gentiles and Dietrich Bonhoeffers but when you acknowledge to yourself and others your own capacity for violence and for hate.

There is another group we apologized to a few years later. In 2010 Lutherans asked Mennonites for forgiveness for past persecution. I have an Anglican friend who was raised Mennonite. He is married to a former Roman-Catholic. When he and his wife were dating he said to her, “Hey, you guys used to kill us.”

It seems like a small step. But introspection is important in a time when public image seems everything, for if I do not see my own capacity for violence, I will not be able to bring about peace. We worship the Prince of Peace who brought salvation not by raising arms but by dying on a cross and who taught to focus on the beam in our own eye rather than the speck in our neighbour’s eye.